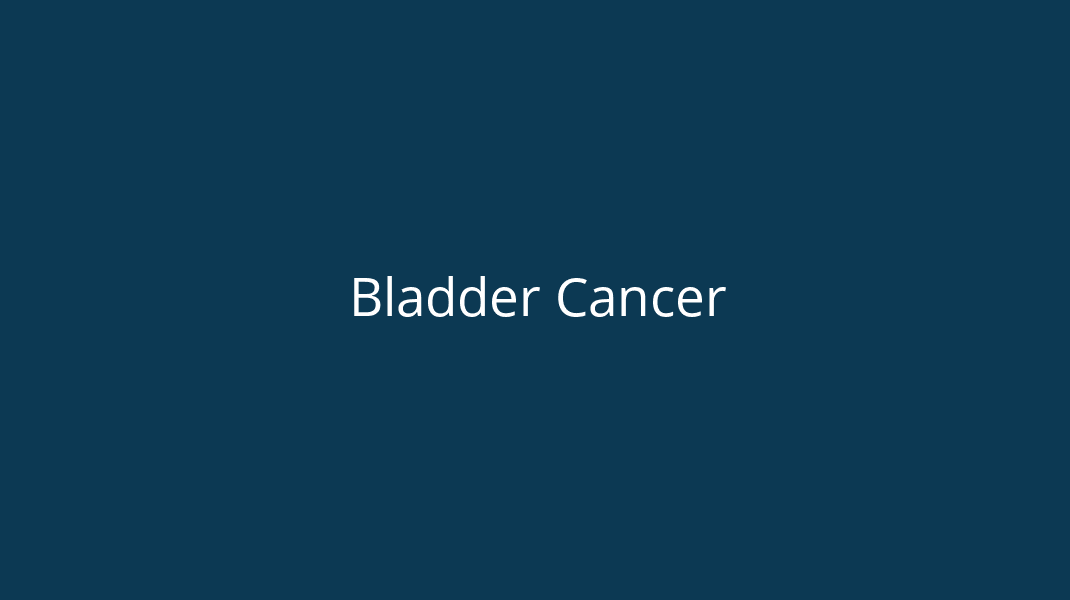 (HealthDay News) — The risk of arterial thromboembolism is increased in the short term among patients with incident cancer, according to a study published in the Journal of the American College of Cardiology.