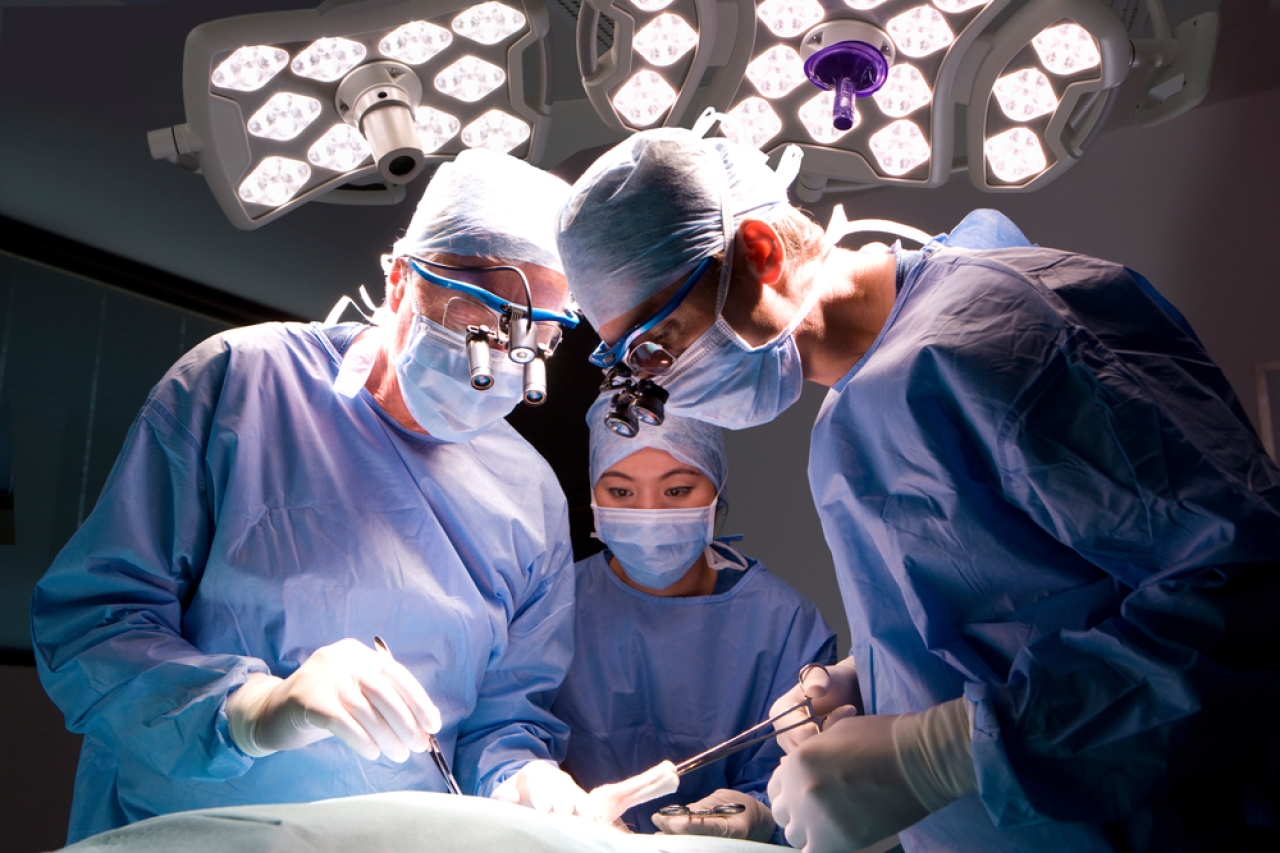 SUO 2018: Combination Chemotherapy-Immunotherapy for Bladder Cancer
Published 30 November 2018
Phoenix, Arizona (UroToday.com) Dr. William Tabayoyong, a Society of Urologic Oncology Fellow at MD Anderson Cancer Center wrapped up the 2018 annual meeting of the Society of Urologic Oncology by giving a research scholar’s update on his translational work looking at combination chemoimmunotherapy in patients with muscle invasive bladder cancer (MIBC). Dr. Tabayoyong began by discussing the fact that immunotherapy is a major breakthrough in the treatment of multiple malignancies, such as melanoma, non-small cell lung adenocarcinoma, and renal cell carcinoma, but still only leads to an objective and durable response in a minority of patients. He sought to evaluate if the combination of standard chemotherapy with immunotherapy would lead to improved response rates in the treatment of bladder cancer, and to determine what the ideal combination of chemotherapy and immunotherapy would be. He and his group hypothesized that standard chemotherapy may induce PD-L1 expression on bladder cancer cells, thereby sensitizing these cells to the subsequent effects of immunotherapy agents
To begin answering this question, he conducted in vitro assays of bladder cancer cell lines that were treated with various chemotherapy agents and measured levels of PD-L1 expression after adequate exposure to the chemotherapy agent. He subsequently experimented with combination chemotherapy regimens that are similar to those given in clinical practice, such as MVAC, and Gem/CIS. He did find that certain agents and combinations of agents did indeed induce increased levels of tumor cell PD-L1 expression as compared to controls by as much as a 10-fold increase in expression. Because his results are still unpublished, however, the specifics of the data cannot yet be discussed.
In order to translate this in vitro data to a more clinically appropriate scenario he developed a mouse model of metastatic urothelial using MB49 murine bladder cancer cell line that was injected into immunocompetent mice. Mice then received either no treatment, combination chemotherapy regimens, immunotherapy regimens, or a combination of chemotherapy/immunotherapy. Tumor volume over 30 days was measured to determine the effect that these regimens had on tumor growth. He found that for a specific chemotherapy/immunotherapy regimen, tumor growth was significantly inhibited over chemotherapy or immunotherapy alone, indicating the synergistic effect that combination therapy appears to have in this animal model.
He concluded that certain chemotherapy regimens do appear to induce PD-L1 expression in bladder cancer cell lines, and that combination chemo/immunotherapy regimens appears to be more efficacious than either treatment as monotherapy. He hopes to further his research by attempting to identify the optimal combination of chemotherapy and immunotherapy agents for maximal tumor response.
Presented By: William Tabayoyong, MD, PhD, MD Anderson Cancer Center
Written by: Brian Kadow, MD, Society of Urologic Oncology Fellow, Fox Chase Cancer Center, Philadelphia, PA, at the 19th Annual Meeting of the Society of Urologic Oncology (SUO), November 28-30, 2018 – Phoenix, Arizona
E-Newsletters
Free Daily and Weekly newsletters offered by content of interest
The fields of GU Oncology and Urology are rapidly advancing. Sign up today for articles, videos, conference highlights and abstracts from peer-review publications by disease and condition delivered to your inbox and read on the go.