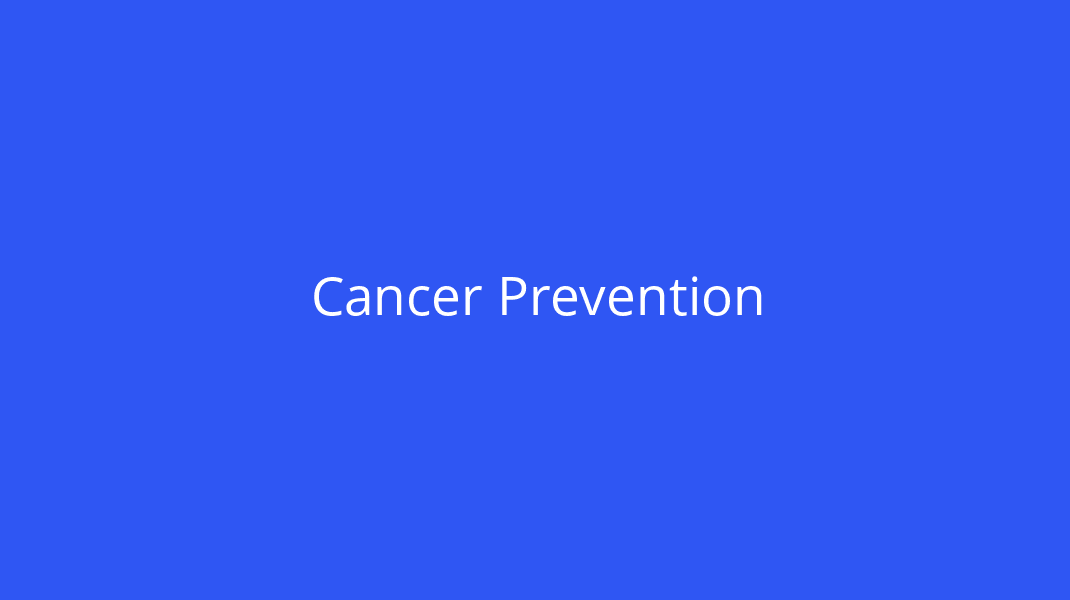 Salvage radiation therapy (SRT) given after radical prostatectomy may improve outcomes in prostate cancer (PCa) patients, even in those who fail the treatment, according to study findings presented at the 56th annual meeting of the American Society for Radiation Oncology in San Francisco.

The study, led by radiation oncologist D. Nathan Kim, MD, PhD, Claus Roehrborn MD, and Yair Lotan MD, of the University of Texas Southwestern Medical Center in Dallas, included 61 PCa patients treated with SRT following radical prostatectomy (RP) from 1992 to 2000. The objective was to characterize the outcomes of those who failed SRT.

The authors concluded that their study supports previously published clinicopathologic parameters for predicting outcomes after SRT even after long-term follow up. It also supports a long lasting survival benefit of early SRT at a lower PSA level, and suggests that SRT is effective in preventing prostate cancer-specific mortality and a low rate of distant metastasis.

Patients with early PSA failure after SRT may represent a more aggressive subgroup that needs close follow-up and further improvement of therapy, the researchers noted.

The researchers defined PSA failure as 2 consecutive PSA rises 0.2 ng/mL or greater above nadir, a PSA rise of 2 ng/mL above nadir, initiation of systemic therapy, or clinical recurrence.

The study was limited by its small sample size and retrospective design, but it is one of the longest follow-up experiences reported for SRT. The study findings are an important addition to the literature, which has a paucity of prospective data on the subject, according to the investigators.