Why Cinnamon Is Insanely Good for You 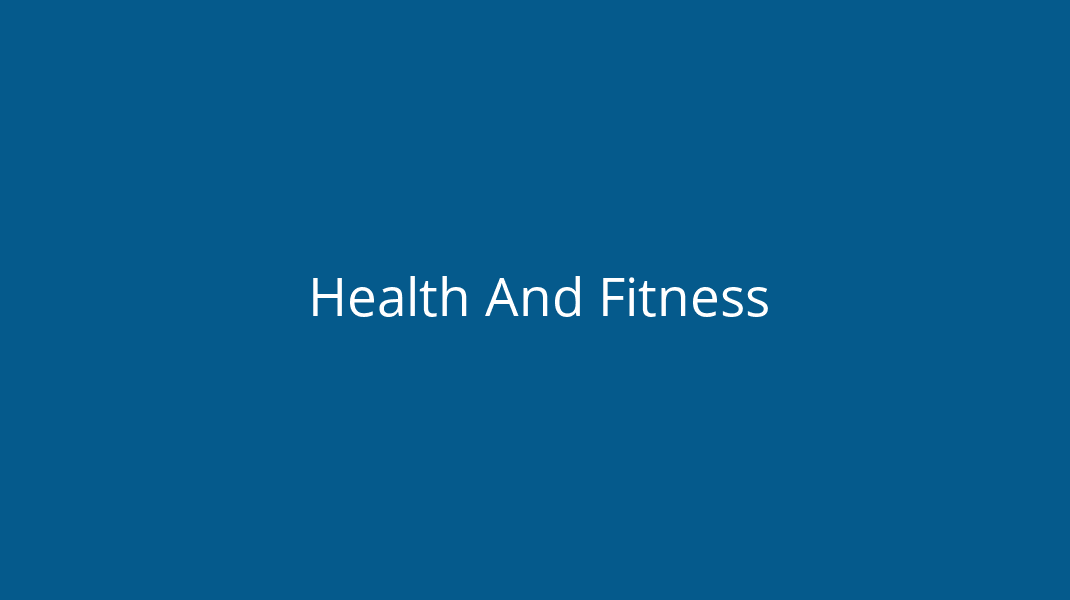 Scientists have long suspected that cinnamon can help prevent blood-sugar spikes and protect against insulin resistance, a risk factor for diabetes. But how, exactly, has remained a mystery—and while some studies have suggested a strong effect, others have been inconclusive.

New research presented Saturday at the American Society for Biochemistry and Molecular Biology annual meeting suggests a potential mechanism for these effects, lending support to the idea of cinnamon as a metabolic powerhouse. In fact, researchers say, the spice’s benefits may extend far beyond blood-sugar control.

Amy Stockert, associate professor of biochemistry at Ohio Northern University Raabe College of Pharmacy , has been studying cinnamon for years. In 2015, her research showed that type 2 diabetics who took daily cinnamon supplements saw greater reductions in blood sugar than those who took a placebo.

Some of these effects lasted even after participants stopped taking the supplements, says Stockert, which suggested that lasting changes had been triggered at the cellular level. “We started to suspect that one of the proteins involved in gene expression was being influenced by cinnamon,” she says.

Her new research, which has not yet been published in a peer-reviewed journal, focuses on Sirtuin-1 (also called Sirt-1)—a protein that’s active in insulin regulation. “We know that Sirt-1 acts on another protein that affects how glucose is transported,” says, “so it made sense that it might be the key player.”

Scientists know that Sirt-1 is activated by resveratrol, an antioxidant found in red wine that’s been touted for its anti-aging and cholesterol-lowering properties. Cinnamon contains similar compounds, known as phenols, which Stockert thought might also bind to Sirt-1 molecules in the same way. She and her colleagues used a computer model to test this hypothesis, and discovered that the cinnamon phenols had similar, sometimes even stronger interactions with the protein.

This suggests that the phenols in cinnamon also activate Sirt-1, providing a possible explanation for their beneficial properties. “If that’s true, it means cinnamon is doing more than just lowering blood sugar,” says Stockert. “It’s acting on a protein that affects lipid metabolism, cell growth changes, and the expression of a variety of genes.”

Stockert’s previous research found that people who consumed 1 gram a day of cinnamon saw blood sugar reductions comparable to what would be expected from prescription drugs. But she believes that even smaller quantities—like those used in cooking and seasoning—could also have benefits.

“If cinnamon interacts with this enzyme in the way our model suggests, it could possibly be linked to anti-aging, antioxidant control, a lot of really important health benefits,” she says. “And it shouldn’t take one gram a day to see those effects.”

Stockert recommends buying cinnamon—whole or ground—from reputable spice companies. Her team is now studying the effects of cinnamon on fat cells, and hope to expand their research to muscle and liver cells, as well.

Nancy Farrell, a registered dietitian and spokesperson for the Academy of Nutrition and Dietetics, says that while the research on blood sugar is still inconclusive, it’s encouraging that the topic is being studied further.

“Cinnamon, in moderation and in daily foods, is generally a good habit,” says Farrell.

Farrell recommends adding cinnamon to oatmeal, toast, butternut squash, chili, and more. She cautions that above-average doses can worsen liver function for people with existing liver damage, and “use of cinnamon supplements should always be discussed with your physician.”

This isn’t the first time cinnamon’s been touted for its health benefits beyond blood sugar control—and it's certainly not the final word. But given the low risk and reported benefits, it seems a worthwhile addition to your diet, if you like the taste.