The Difference Between Tolerating Pain, Suffering and Performing - The Growth Equation 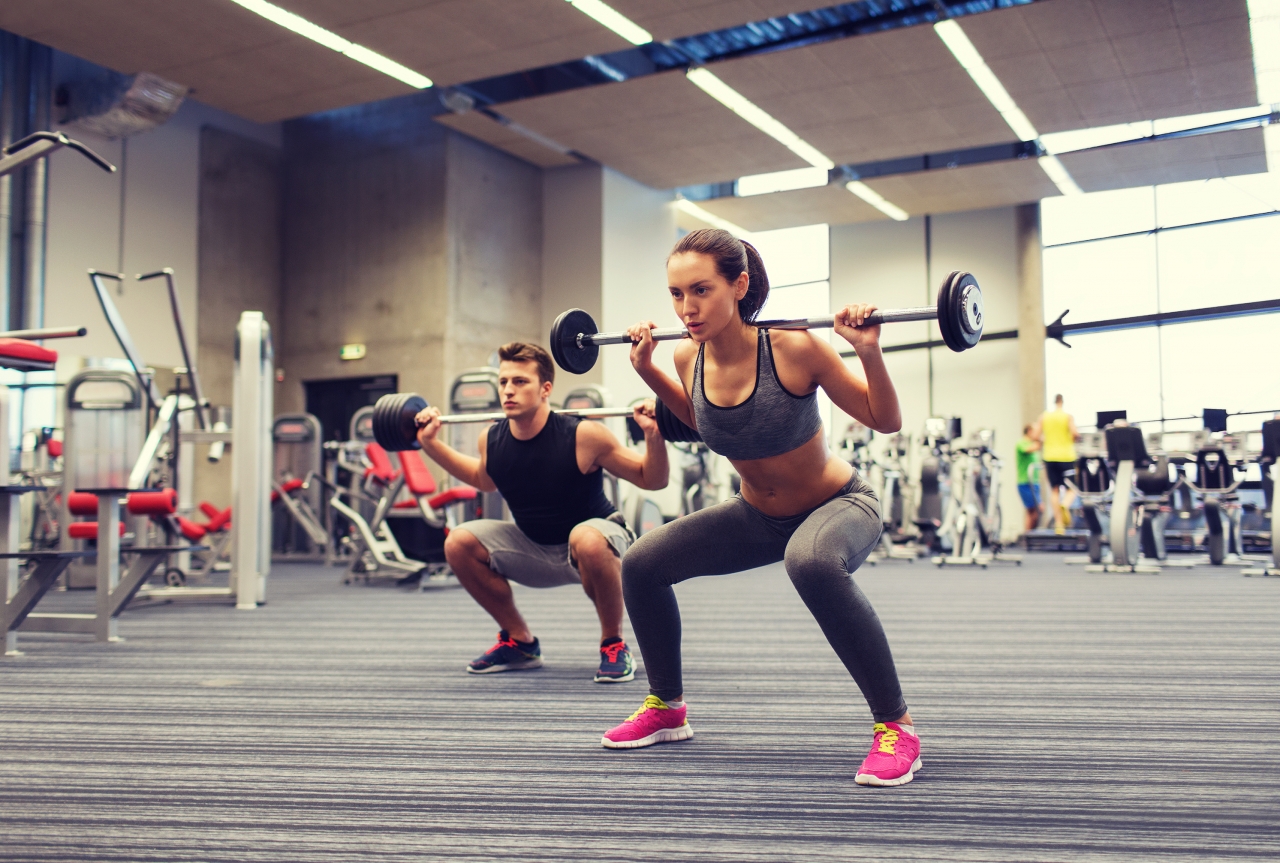 Since the release of Do Hard Things, the questions I’ve received most are some variety of “What about the David Goggins, be a badass and ignore your limits, approach?” In what follows, I’ll answer it.

First, what Goggins has accomplished is incredible. There is no arguing that. Some of the feats he’s been through are insane. It is a testament to his ability and work ethic.

What Goggins has become a master at is a different skill than peak performance or even sheer athleticism. It’s survival, tolerating enormous amounts of discomfort. That is important, and it can be a big part of being tough. But there’s a difference between getting good at tolerance/surviving and performance. Let me tell a story from my past in running to illustrate.

It was the fall of 2014. I was the physically fittest I’d ever been for a simple reason: I’d spent that fall training with the college athletes I was coaching, and we had a strong team. On that squad, we had five guys who had been all-conference in cross-country and we were led by a young Brian Barraza who was developing into a stud. We also had Yonas Tesfai, who was already a 4:03 miler. They forced me to be fit.

I didn’t race much at all. That wasn’t the point. But as my fitness grew, the thought of qualifying for the Olympic marathon Trials popped into my head. The only problem is I’d never officially raced further than a 10k. So, on a whim, I decided to show up at a local half-marathon in Houston. I’d run a touch faster than marathon pace and see how it felt.

I didn’t expect competition. It was a local race. Kiya Dandena showed up. At this point he was a young and rising local runner who had run some strong times, but would soon be on his way to some spectacular times. (Kiya went on to run a 2:12 marathon).

For most of the race, Kiya and I ran side by side. Thankfully, it seemed neither of us wanted to push too hard. We clicked off 5:10-15 miles, occasionally talking, mostly under control. But as the finish line grew closer, an underlying competitiveness started to simmer. He’d edge ahead, ramping up the pace slightly to see what I’d do. I’d counter. For the last four or so miles, this continued, until with a bit over a mile to go, it turned into a boil. Kiya made bold moves, and I followed in his wake.

At the same point in the race, I began to feel some pain. My heel began to hurt. I had a long history of Achilles tendonitis, so I figured it was just that acting up. I ignored it. The pain grew. I pushed it away. After all, I had a race to try to win.

At some point in the last mile, I made my push for home, driving as hard as I could to the finish. I’d gone from running at around 5-minute pace to closing my last mile in a touch over 4:30. I’d claimed the victory, run a 1:06 and change half marathon with plenty of of room to grow. I walked away knowing I had what it took to reach the Olympic Trials marathon standard.

Here’s the problem: I tore my Achilles tendon in that final mile. I ran through it, ignoring the initial signs and tolerating the rest, just so I could claim victory. It was a moment that demonstrated my tolerance, my ability to survive pain.

But was it the right thing to do? Was it the “tough” performance orientated thing? You tell me.

I never made it to those Olympic Marathon Trials. My Achilles was torn. It took months to heal, and years before my calf and Achilles could bare the load that they did previously.

The “tough” decision at that moment, if my goal was long-term performance, which it was, would have been to stop. To evaluate the pain I was feeling and call it a day.

Tolerance is important. It makes for a great story about how you ran through a torn Achilles to finish a half marathon. But there’s a reason I haven’t told that story publicly before and didn’t include it in the book. Tolerance got in the way of being tough on the actual thing that mattered to me, long-term running performance. Had I been in the finals of an Olympic race going for gold would it have made sense to push through? Probably! But that wasn’t my context here.

Toughness is about trying to create space so you can take the right action. It’s a decision-making process. Tolerance or thinking that toughness is solely about suffering can move us away from making the right decision.

Tolerance pushes us to be over-reliant and dependent on the goal. We then get blinded by the idea that getting to the finish line is all that matters. One study looked at this phenomenon utilizing disasters on Mt. Everest. They found that people would get locked-in, and focused too much on how to achieve the goal (making the summit). All that mattered was finishing. Such a mindset was wonderful for getting to the top…but it blinded them to dangers and hazards, especially on the way down. They couldn’t pause and ask, “Maybe this goal isn’t worth it?” Or, as the researchers put it, they had an “escalation of commitment and difficulty stopping.” In the case of the Everest, it’s what led phenomenal climbers to disaster and death. Their utter ability to tolerate discomfort and the attraction of achieving a goal made it where they couldn’t step back and gain space to see that the wise (and tough) action was to turn around. As a result, many of these climbers accomplished their goal but didn’t live to tell about it or enjoy it.

And that’s why I believe that having an extreme focus on goal striving and tolerance of pain and discomfort without an equal focus on making the right decision leads to suboptimal performance and “toughness.”

Occasionally, tolerance and refusing to quit are the right choice. But if that’s the only tool you have, you’ll be blind to what actually matters. It’s like telling people a hammer is the only tool you need to build anything. So it’s not that I’m against or putting down Goggins’ methods. They have value. But they are a hammer. It is a singular tool that can be effective in some situations but get in the way in others.

What I try to do in my approach is argue to develop a wide array of tools. To me, that’s the difference between tolerance or suffering on the one hand and performance on the other. Sometimes I’m going to get into a flow state and need to detach and let go in order to perform. Trying literally gets in the way. Other times, I’m going to bear down, and refuse to give in during that tough mile. And still others, I’ll have to accept the reality of my situation, and that the right action is to call it a day, to “quit,” and shift my focus elsewhere.

Extreme takes sell well. They seem to lead us to the promised land. But when it comes to actually being tough, nuance and diversity of skills is what works. That’s why I wrote Do Hard Things: to expand your toolkit, so that you can better navigate whatever challenges come your way.