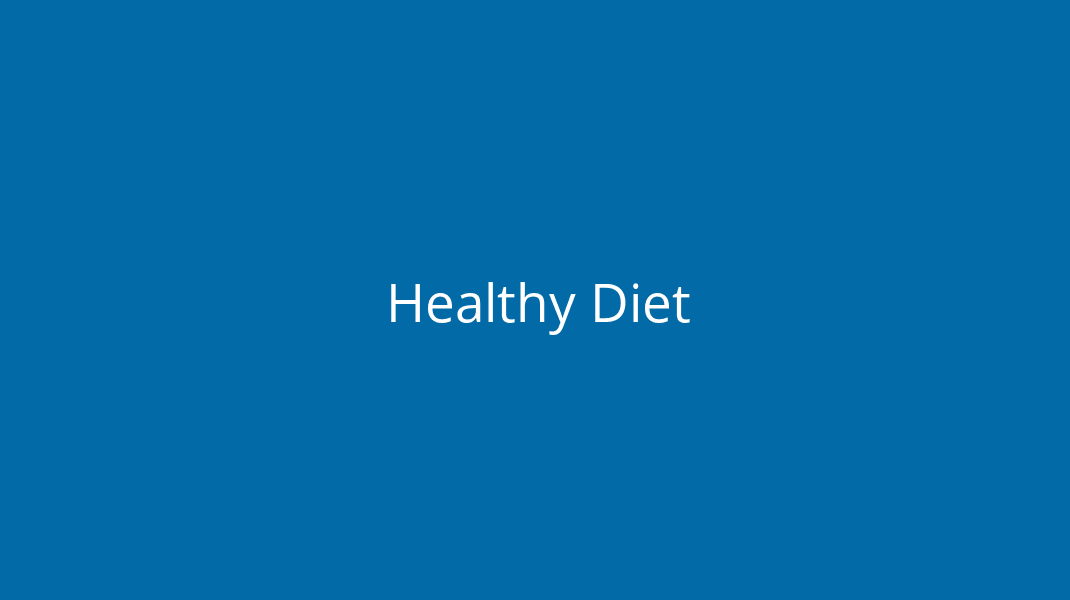 Riboflavin is a micronutrient, also known as Vitamin B2, which performs many important functions in the body. Riboflavin is a water-soluble vitamin that releases energy from carbohydrates, amino acids, and lipids. It plays a key role in specific amino acid production and provides antioxidant protection. Riboflavin is essential for growth and production of red blood cells and maintaining healthy skin, eyes, hair, and nervous system.

More than 34% of Americans get less than the RDA because, unlike other vitamins, riboflavin is not found in many foods.

Riboflavin depletion and/or deficiency is common before starting the gluten-free diet treatment. It frequently results from malabsorption due to damage to the small intestinal lining, but can also be depleted by excretion through diarrhea, excessive sweating or excessive urination. It is important to note that riboflavin deficiency can result from low serum proteins, which is a common occurrence in untreated celiac disease.

When riboflavin deficiency appears after starting the gluten-free diet, it is usually due topoor dietary intake. Deficiency of riboflavin is normally part of a multiple-nutrient deficiency involving other B vitamins. However, because it can be produced by beneficial intestinal bacteria (flora), the deficiency may not cause symptoms as severe as other vitamin deficiencies, provided the flora is healthy.

Riboflavin may play a role in the prevention and/or treatment of carpal tunnel syndrome, migraine headache, rosacea, and vaginitis.

In addition to making foods rich in riboflavin a part of your healthy diet, consider taking a multivitamin preparation containing 100% to 300% RDA in order to make up for any shortfall. Do not give riboflavin or any other supplement to a child without the advice of your doctor.

If you take medicine, there is a potential for side effects and interactions with all supplements. Discuss your optimum dose of riboflavin with your doctor.

Drugs that decrease riboflavin in the body include: the oral antibiotic tetracycline, birth control pills (oral contraceptives), tricyclic antidepressant drugs like Elavil or Sinequan, anti-malarial drugs like Primaquin, and Probenecid, an anti-gout drug.

Take supplemental riboflavin with a meal for best absorption.

Riboflavin is destroyed by light. Food should be stored in dark containers away from the light to protect their riboflavin content. This is the reason for the switch from glass milk bottles to cartons.

Canned vegetables suffer the loss of 55%. Riboflavin can be lost in water when foods are boiled or soaked. If you do cook in water, be sure to consume the liquid. Riboflavin is not destroyed by heat, so vegetables are best steamed.

High-riboflavin foods should be cooked in covered pots whenever possible and stored in opaque containers. Without prolonged exposure to light, loss of riboflavin from cooking and storing is typically less than 25%.

Riboflavin is considered safe because excess vitamin is passed out in the urine. There is no documented toxicity.

——————————– Author Information: Cleo Libonati, RN, BSN Cleo Libonati is president/CEO and co-Founder of Gluten Free Works, Inc. She is the author of Recognizing Celiac Disease. She can be reached by E-mail.