Living near nature could help you live longer 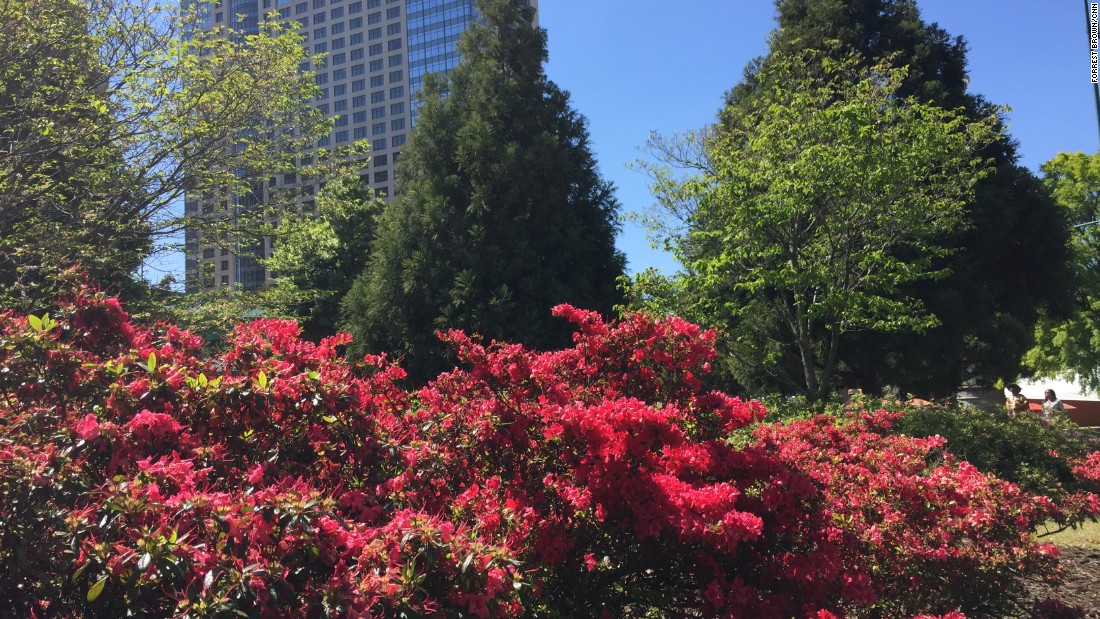 (CNN)The trees, shrubs and plants outside your home might offer something more than just pretty scenery. A new study found that living in, or near, green areas can help women live longer and improve their mental health.

Researchers from Harvard T.H. Chan School of Public Health and Brigham and Women's Hospital examined more than 108,000 women enrolled in the Nurse's Health Study -- a nationwide investigation into risk factors for major chronic diseases in women -- from 2000 to 2008.

They compared risk of death with the amount of plant life and vegetation near the women's homes and found that women living in the greenest areas had a 12% lower death rate than women living in the least green areas. The levels of vegetation were determined using satellite imagery from different seasons and years.

"We were surprised to see that there was a 12 percent lower rate of mortality," said Peter James, study author and research associate at the Harvard Chan School's Department of Epidemiology . "We know already that vegetation can help mitigate the effect of climate change. Our study suggests the potential co-benefit for health."

The team believes the findings would be similar if men were included in the study.

The study suggests that several factors might play a role in reducing the death rate, including improved mental health, which was measured through levels of depression and estimated to explain 30% of the benefit from living in greener areas. Increased opportunities for social engagement, increased physical activity and lower exposure to air pollution may also play important roles, according to the study.

"We were surprised at the magnitude of the mental health pathway," James said.

previous studies Though previous studies have examined the health benefits of exposure to nature, this new study is the first to take a nationwide look at the link between greenness and death rates over a period of several years, he said.

"To the best of our knowledge, this is the first study that looks at residence-based exposure conducted across a broad geographic range, across the entire United States," he said.

The team adjusted for individual socioeconomic measures and individual health risk factors, such as smoking, helping remove concerns over other factors that could explain the link.

James stressed that the results of the study aren't suggesting that people need to move far out to the country in order to live a long life, simply that any increased vegetation seems to be linked to lower mortality.

"I want to point out that 84 percent of study participants live in urban areas," he said. "We are not saying you need to live near a park."

The findings may inform design and planning in neighborhoods. "Policymakers, planners and architects may have this tool to create more healthy and sustainable places," James said.

"This study is another step in adding to the evidence that nature may be related to better health."