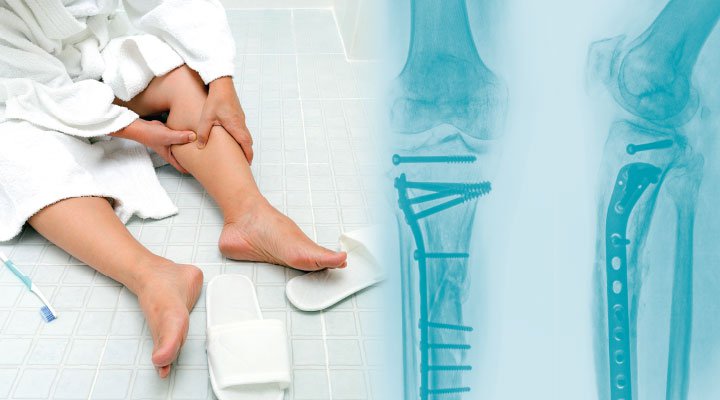 Prevent Age-Related Muscle Loss, Frailty and Risk Factors for Falls
November 2018
Every adult loses muscle mass with age.1
This is not just a cosmetic issue.
Age-related muscle loss increases the risk for falls, fractures, loss of independence, and ultimately, loss of life.
This decline in muscle mass, which begins as early as the 4th decade, is called sarcopenia.2 It leads to increased nursing home placement and hospitalization rates.3 And as muscle mass falls, the risk of disability greatly increases.4,5
Exercise can help prevent age-related muscle loss, but is only one of the components necessary to maintain adequate muscle strength.
Two key nutrients have been shown to rebuild lost muscle in aging individuals:
Beta-hydroxy beta-methylbutyrate (HMB) increases and preserves muscle mass in adults of all ages, especially those older than 65.6-8
Vitamin D3 supports muscle strength and helps to prevent the falls that often trigger an early decline into frailty.9-12
HMB and vitamin D3 help maintain and restore muscle mass even as we age.
Why Sarcopenia is So Dangerous