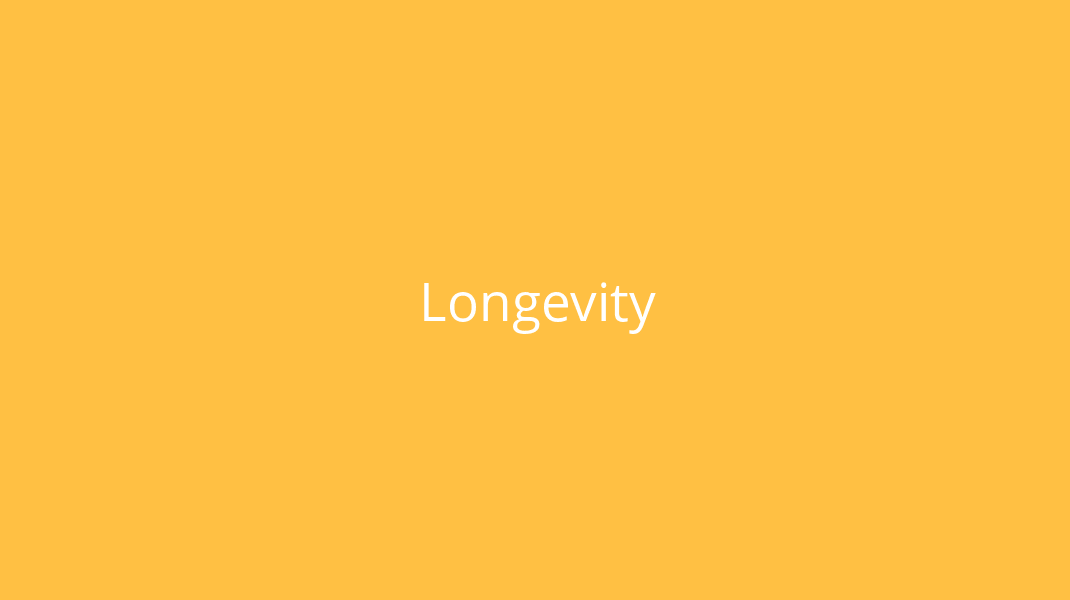 Omega-7 An Overlooked Fatty Acid
May 2016
By Cynthia Ronen
“Fatty acids” are essential to human life because they are the cell’s primary energy source. Fatty acids also serve as cellular structural components.
Ingesting the proper fatty acids confers significant health and longevity benefits.
The typical American diet contains plenty of omega-6s, but is woefully deficient in omega-3s and monounsaturated fats. This has led to a consensus to eat more foods rich in omega-3s (fish and some nuts) and monounsaturated fats (from olive oil and some nuts), less saturated fats, and no hydrogenated fats.
Scientists at Harvard Medical School and the Cleveland Clinic have been investigating a unique fatty acid that has not yet caught on in the mainstream.
This novel fatty acid called omega-7 can help break the cycle of high blood sugar, elevated lipid levels, inflammation, and excess fat gain as well as enhance insulin sensitivity.1-3
Omega-7 has been shown to cause an increase in fat breakdown and an increase in the enzymes involved in fat burning for energy.4 Additionally, omega-7 can reduce new fat synthesis in the body.5
Researchers at the Cleveland Clinic found that by taking omega-7 for just 30 days, patients had a 44% reduction in C-reactive protein (inflammatory) levels.1
All these findings point to omega-7 as a new chapter in the fight against metabolic disorders that underlie diabetes, cardiovascular disease, obesity, and cancer. Omega-7 is a strong complement to the cardiovascular and lipid benefits of omega-3s.
Proper use of omega-7 provides an opportunity to conquer metabolic disturbances that precede the diseases of aging.
Impact of Surplus Fat
In the past two decades, the scientific understanding of body fat has undergone a dramatic change.
Scientists have discovered that body fat is a living organ and that fat tissue produces a vast array of destructive biochemical signaling molecules. Fat cells produce molecules called adipokines, which act on distant tissues to change their metabolic activity and result in higher levels of inflammation.6
Chronic, low-grade inflammation produced by increasing quantities of body fat leads to insulin resistance in tissues.6 With insulin resistance, tissues lose the ability to respond to rising blood insulin levels.
Along with obesity and an excessively fatty diet, insulin resistance leads to further inflammation, even more insulin resistance, and ultimately the emergence of type II diabetes.7,8
Scientists have discovered that omega-7 (palmitoleic acid) has special properties essential to regulation of blood sugar and fat metabolism.2 Its metabolism-regulating properties have earned omega-7 the term lipokine, which are hormone-like molecules that link distant body tissues to ensure optimal energy utilization and storage.6,9,10
In a recent human study, omega-7 produced precisely the kind of effects one might expect from a natural fat-regulating/sugar-regulating compound.
Cleveland Clinic Study

Based on reports regarding the metabolic benefits of omega-7, researchers at the prestigious Cleveland Clinic Wellness Institute in Ohio were inspired to perform the first randomized, controlled trial in humans of supplementation with purified omega-7. Their hypothesis was simple: Daily supplementation with this unique fatty acid would improve serum lipid profiles and decrease evidence of inflammation over a relatively short (30-day) period.1
The study was straightforward in design. Subjects were adults who were somewhat overweight or obese and had evidence of low- to moderate-grade inflammation with mildly abnormal blood lipid profiles. In other words, they were people with existing risk factors for cardiovascular disease and diabetes.
In the study, inflammation was defined as blood levels of C-reactive protein between 2 and 5 mg/L.1 The average C-reactive protein at baseline in this group was 4.3 mg/L, which is considered “high risk” for cardiovascular disease.
Subjects were randomly assigned to receive either an omega-7 supplement providing 220 mg palmitoleic acid or a placebo.1 The capsules were taken once daily, with a meal, and blood testing was done at the beginning of the study and again after 30 days.
At 30 days, the supplemented group showed a significant mean lowering in C-reactive protein of 1.9 mg/L, a 44% reduction compared with the control group. This resulted in the supplemented subjects’ C-reactive protein dropping to 2.1 mg/L, which is within the average-risk category for inflammation-induced cardiovascular or metabolic disease.
Omega-7-supplemented subjects also had significant 30 mg/dL and 9 mg/dL (15% and 8%) reductions in triglyceride and LDL-cholesterol, respectively. There was a 2.4 mg/dL (5%) increase in beneficial high-density lipoprotein (HDL, or “good”) cholesterol, compared with the control group.1
This first-ever study demonstrated that supplementation with omega-7 in adults at elevated risk for cardiometabolic disease (cardiovascular disease and diabetes) led to a decrease in inflammation and blood lipids, restoring their risk status to those of normal individuals.1 And these changes took place using less than 250 mg of omega-7 daily, which clearly indicates its function as a compound capable of precise metabolic modulation.
What You Need to Know
Omega-7 Benefits Metabolic Health
The links between obesity, inflammation, and cardiometabolic diseases have never been clearer.
Fat tissue pours out pro-inflammatory signals at a discouraging rate, contributing to insulin resistance and cardiovascular disease while building still larger fat deposits.
Recently, researchers have discovered that omega-7 (palmitoleic acid) has positive health effects.
Omega-7 switches on fundamental energy-regulating systems that create a more metabolically youthful milieu, resulting in greater fat and sugar burning and less storage of these molecules.
A landmark human study now demonstrates that a small daily dose of omega-7 functions as a lipokine, a signaling molecule capable of shutting down inflammation and promoting normalization of lipid profiles, resulting in a net reduction of cardiovascular and diabetes risk.
Omega-7 may soon become a standard part of a supplement regimen aimed at minimizing the risk of early death or disability related to overweight, obesity, or disturbed lipid profiles.
Additional Studies Show Benefit
Interest by the scientific community in omega-7 was just beginning to grow at the time of the Cleveland Clinic study. Human epidemiological research had already shown that blood omega-7 levels correlated significantly and positively with insulin sensitivity, even regardless of age, gender, and degree of body fat.3 In other words, subjects in that study with the highest levels of omega-7 had the greatest sensitivity to insulin action, giving them an advantage in disposing of blood sugar safely.
In another study involving 3,736 adults, subjects with higher omega-7 levels had higher levels of HDL cholesterol (up 1.9%), lower triglyceride levels (down 19%), and a lower ratio of total-to-HDL cholesterol (by 4.7%). As an added benefit, high omega-7 levels were associated with lower levels of the inflammatory marker C-reactive protein (by 13.8%), and lower levels of insulin resistance (by 16.7%).11
Perhaps more exciting, those with the highest circulating omega-7 levels were at a 62% lower risk for developing type II diabetes, with those in the second-highest group having a risk reduction of 59% for developing diabetes.11
And, in another study involving 3,630 American men and women,12 researchers found that higher levels of omega-7 were strongly associated with numerous positive health factors. This includes lower LDL and higher HDL cholesterol levels, a lower total-to-HDL cholesterol ratio, and lower levels of the pre-clotting protein fibrinogen.
These studies demonstrated that people with higher levels of omega-7 had lower levels of inflammation and a lower risk of diabetes (as in the Cleveland Clinic study).
Animal Studies
Omega-7 was first tested in the animal model and the findings were remarkable.
The initial animal research demonstrated the multiple ways that omega-7 operates at fundamental cellular levels to turn “on” metabolic regulators that favor energy utilization rather than storage as fat and sugar. The result is improved insulin sensitivity and reduced blood lipid levels.
The same basic mechanisms contribute to the reduction in inflammatory responses seen in the human participants in the Cleveland Clinic study.
Taken together, the sum of basic, animal, and human research now suggests that small (250 mg a day or lower) doses of purified omega-7 will be an effective weapon in the fight to prevent, and perhaps even reverse, the inflammatory changes linked to obesity, and ultimately, to a reduction in the cardiovascular and metabolic consequences (heart attacks, strokes, diabetes) of that inflammation.
Summary