How to Pick the Right CoQ10 Supplement 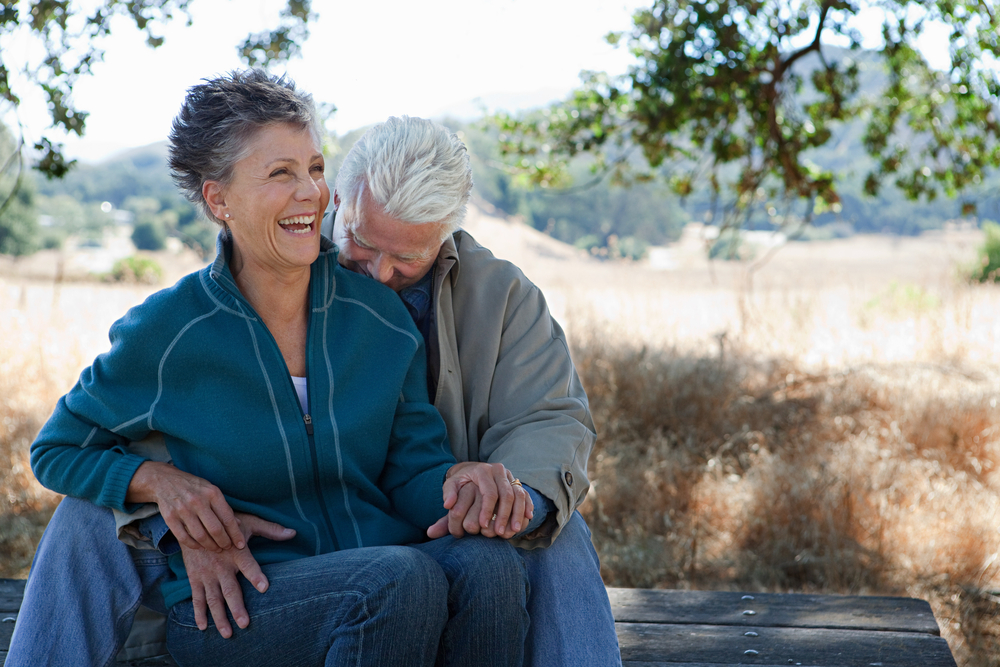 You’ve probably heard about  many health benefits of coenzyme Q10 (CoQ10) by now. If not, it's an extremely potent antioxidant that can take almost any supplement regimen to the next level. But if you go to a store to buy some, you'll see varieties of CoQ10 with a significant range in prices, making the buying process confusing. What's the deal? Well, aside from the variations in dosage and number of servings per bottle, there can be some key differences between CoQ10 products. Here's what to look out for. CoQ10 is a potent antioxidant that plays a role in many pathways in the body, most notably the energy-producing pathway in mitochondria (also known as the powerhouses of your cells). CoQ10 is well-known for its ability to support heart health, but a plethora of research also supports its ability to protect virtually all aspects of health, including brain function as well as overall longevity and well-being. CoQ10 is naturally produced by the body, but production declines with age. CoQ10 levels are also depleted by taking statin medications for cholesterol, making it even more important for these people to take it. In fact, CoQ10 has been shown to mitigate some of the undesirable side effects of statin medications. All CoQ10 supplements are not created equal … there are two forms: ubiquinol and ubiquinone. Both ubiquinol and ubiquinone are true forms of CoQ10. However, ubiquinone is the oxidized form, which is converted into the reduced form called ubiquinol in the body. Ubiquinone is fat-soluble and not very absorbable on its own, so to aid in absorption, many companies add an orange peel extract called -limonene to serve as an emulsifier. On the other hand, ubiquinol is water-soluble, and therefore is much more easily absorbed into the bloodstream. Ubiquinol is up to eight times more absorbable than ubiquinone and has shown to be more effective for managing health issues such as heart failure and fibromyalgia. On top of its superior absorption, some ubiquinol products are combined with an ingredient called shilajit , which even further increases the efficiency of energy production. The form of CoQ10 that’s best to take is ubiquinol (optimally with shilajit). However, as it might not be feasible for some people, taking ubiquinone is better than not taking CoQ10 at all. People who are relatively healthy, do not smoke (which can also deplete CoQ10 levels), and aren’t taking a statin might be fine taking the ubiquinone form. The true way to know what form and dose works best for you is by doing a blood test . Based on research, it appears that the blood level that adults should aim for is 3-7 mcg/mL. Most people need at least 50 mg of CoQ10 and some need up to 200 mg or more per day to keep their blood levels in range. The most common dose for healthy individuals is 100 mg, while smokers and/or statin takers around 200-400 mg per day. Ubiquinol is the superior form of CoQ10, so we encourage you to check the supplement facts label on the product to ensure you know what form you’re getting. If the form of CoQ10 is not indicated on the product’s label, it’s most likely the less absorbable ubiquinone form. However, it’s still a good idea to contact the company for this information.