Patients with IBD at higher risk for sexual dysfunction 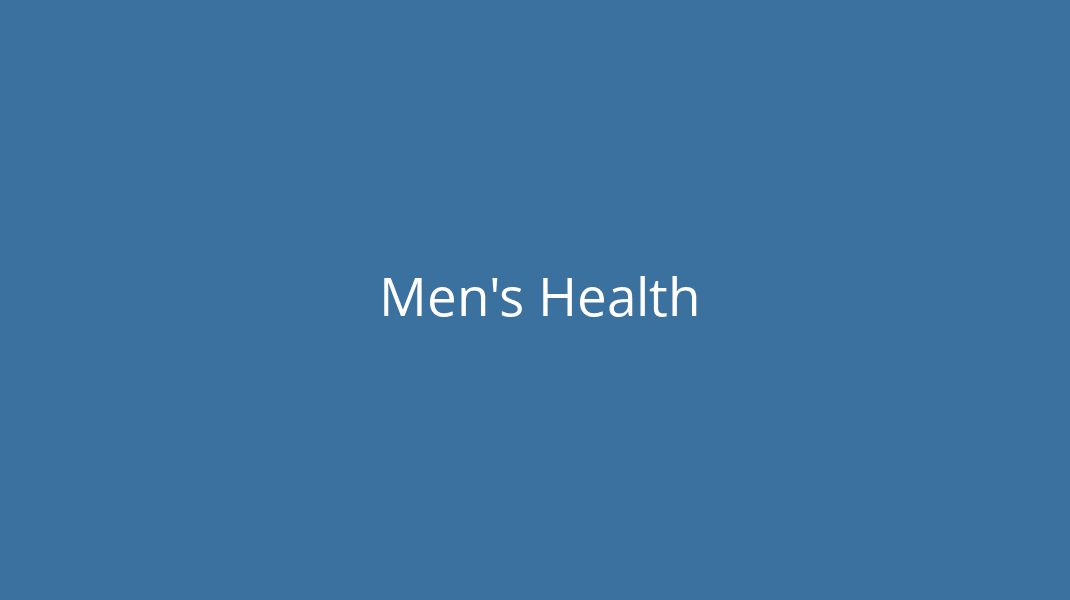 Patients with inflammatory bowel disease have a significantly higher risk for developing sexual dysfunction, according to a meta-analysis published in Inflammatory Bowel Diseases.

Shankun Zhao, MD, from the department of urology and andrology at the First Affiliated Hospital of Guangzhou in China, and colleagues wrote that gastroenterologists and urologists need to be aware of this risk in their patients with IBD.

“Inflammatory bowel disease could have a major impact on issues of body image, intimacy, courting, and sexuality. Patients with IBD have commonly reported complaints of elevated anxiety, lack of attractiveness, and feeling alone,” they wrote. “All these factors would result in [sexual dysfunction] symptoms even at a young age.”

To explore the extent of this risk in patients with IBD, researchers searched the literature and found eight studies that fit their criteria. The meta-analysis comprised 351,668 male patients and 1,309 female patients (mean age range, 33.4 to 52.4 years).

“Though the present meta-analysis has linked IBD to [sexual dysfunction], no clear-cut pathogenic mechanism has been recognized to interpret this potential association,” Zhao and colleagues wrote. “The etiology of [sexual dysfunction] in IBD patients may be multifactorial, except the nature of disease; factors include pelvic floor disorders, psychosocial factors, body image perceptions and changes, medications usage, hypogonadism, and surgical interventions.”

They wrote that their findings show that patients with IBD need additional assessment for sexual dysfunction, as well as additional treatment. – by Alex Young

Disclosures: Healio Gastroenterology and Liver Disease could not confirm the authors’ relevant financial disclosures before publication.