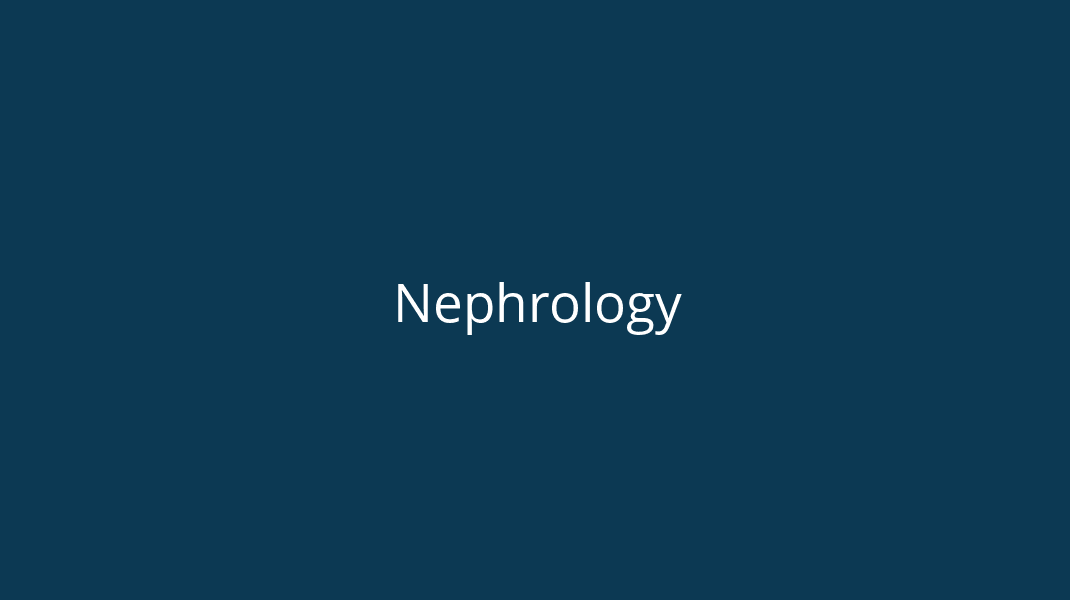 In a study examining the outcomes of 190 men with PCa (mean age 68 years) who received TRT after diagnosis and/or treatment for PCa over the previous 5 years, Abraham Morgentaler, MD, Director of Men's Health Boston and Associate Clinical Professor of Urology at Harvard Medical School in Boston, and colleagues found that biochemical recurrence rates after radical prostatectomy (RP) and radiation therapy, and the progression rate while on active surveillance (AS), were consistent with published rates from other studies.
After a mean follow-up of 47 months, the recurrence rates were 11.6% among the 86 men who underwent RP and 4.1% among the 49 men who had either external beam radiation therapy or brachytherapy. None of the 5 men treated with RP followed by salvage radiation had recurrence. The progression rate among the 47 men on AS was 10.6%.

“This is the largest series to date investigating the safety of testosterone therapy in men with prostate cancer,” Dr Morgentaler told Renal & Urology News. “Recurrence rates following prostate cancer treatment with surgery or radiation were low for men treated with testosterone, and were quite similar to expected recurrence rates based on numerous published studies. This was also true for men on active surveillance.”

He added: “For decades, physicians have feared offering testosterone therapy to men with prostate cancer because we were taught that raising testosterone would be like ‘pouring gasoline on a fire.' From this study, and smaller studies before it, we know this concept can no longer be correct.”

Dr Morgentaler stated that TRT can make an enormous difference in the lives of men who are testosterone-deficient. “I've had quite a few men tell me they wouldn't mind continuing with testosterone therapy even if it were certain to shorten their lives,” he related.

Eric A. Klein, MD, Chair of the Cleveland Clinic's Glickman Urological & Kidney Institute, who was not involved in the study, said the investigation by Dr Morgentaler's team “adds to the existing data that T replacement in men with early stage low-grade prostate cancer or those treated for cancer is safe and does not appear to increase the risk of progression.”

Dr Klein cautioned, however, that testosterone replacement should only be considered for men who have symptoms related to documented low testosterone levels.

Visit Renal and Urology News' conference section for continuous coverage from AUA 2018.
In a separate study presented at the conference, Unwanaobong Nseyo, MD, and colleagues at the University of California, San Diego, looked at outcomes among 123 men who were on AS for PCa—61 on TRT and a matched group of 62 patients not on TRT. The groups had similar proportions of men with a positive family history of PCa (15.7% vs 16.7%).

Men in the TRT group were diagnosed at lower PSA values than those in the non-TRT group (3.1 vs 5.3 ng/mL).

Dr Nseyo's group concluded that their data suggest that aggressive screening or treatment is not indicated for men undergoing TRT, but TRT might alter patient choice of definitive treatment during AS.