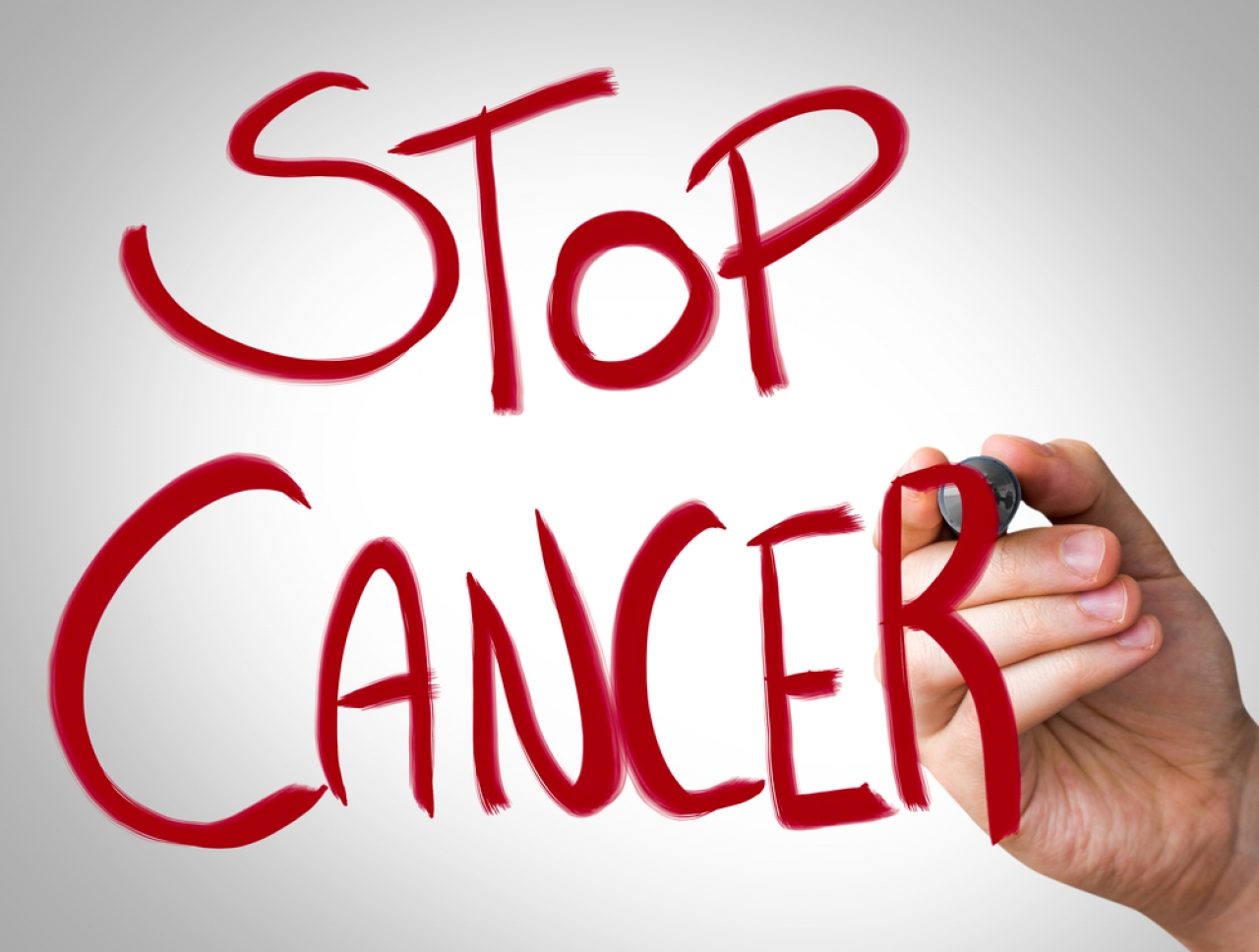 Radical cystectomy may offer superior long-term survival compared with chemoradiation therapy for patients with muscle-invasive bladder cancer (MIBC) who are suitable surgical candidates and have a low risk of morbidity, researchers concluded.

In an analysis of a propensity matched cohort of MIBC patients, chemoradiation therapy (CRT) was associated with a significant 16% lower mortality risk at 1-year post-treatment compared with radical cystectomy (RC), the standard of care for MIBC, but at year 2 and year 3 onward, CRT was associated with a significant 40% and 50% increased mortality risk, respectively, Chad R. Ritch, MD, and collaborators at the University of Miami Miller School of Medicine reported online ahead of print in BJU International.
The median overall survival (OS) was significantly lower among CRT recipients compared with those who underwent RC (30% vs 38%). OS was lower with RC versus CRT until about 16 months, “at which point there was a significant monthly increase in the likelihood of death following CRT compared with RC that continued throughout the follow up period.”

The overall study population, identified using the National Cancer Database (NCDB, 2004–2013), included 8379 MIBC patients. Of these, 6606 underwent RC and 1773 had CRT (defined as a radiation dose of 40 Gy or higher and chemotherapy within 90 days of radiation therapy. The median age for all patients was 69 years. CRT patients were older than RC patients (77 vs 67 years).
Dr Ritch told Renal & Urology News that their definition of CRT was “somewhat generalized” due to the lack of specific criteria in the NCDB, and was not based on a standard protocol with respect to radiation delivery and dosage or the type of chemotherapy agent. “Therefore, it is possible that a specific CRT or trimodality therapy protocol may be comparable to RC in terms of survival,” he said.

The investigators propensity score matched 1683 patients in each group. The groups were similarly matched with respect to age, gender, race, income, Charlson-Deyo score, clinical T stage, grade, and histologic type. The matched cohort had a median age of 76 years. In both groups, 66% of patients were Charlson-Deyo score 0.

Although CRT is not usually considered standard of care for MIBC, emerging data support bladder preservation, according to Dr Ritch and his colleagues. They cited a pooled analysis published in the Journal of Clinical Oncology (2014;32:3801-3809) showing that MIBC patients who underwent CRT had 5- and 10-year OS rates of 57% and 36%, respectively.