What is the Role of Biopsy in the Management of the Small Renal Mass? 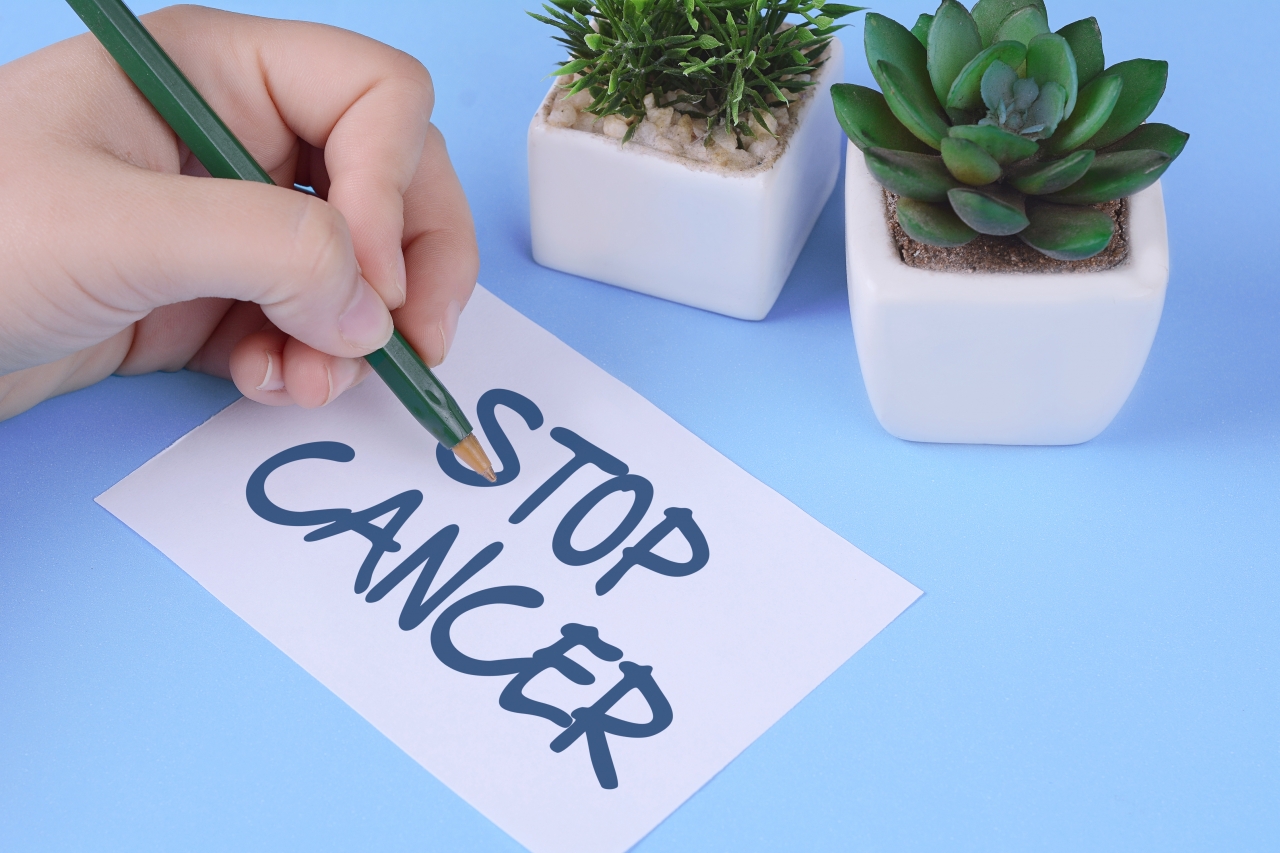 (1) Its unlikely to alter or impact treatment decisions(2) Imaging accuracy is good and continually improving. The possibility of differentiating between histologic subtypes using certain imaging techniques (i.e. Sestamibi-SPECT, contrast-enhanced MRI) opens the door to a “virtual biopsy” in the near future.(3) The non-diagnostic rate is still inadequate (~14-20%) and highly dependent on tumor size/location. This results in a specificity of only 64%, again calling into question the reliability of the results obtained by RMB(4) Technical limitations of tissue sampling means grading and histologic subtyping is not reliable. A tumor read as Furhman 1-2 cannot reliably be called low grade.(5) Sensitivity for cystic masses is much lower than solid masses (83% v. >95%) and risks tumor spillage with seeding of the retroperitoneum.In conclusion, despite a renewed interest in a renal mass biopsy, use as a routine procedure in the management of small renal masses is still not necessaryBiopsy Can Be Very Useful in the Management of the Incidental Renal MassAccording to Dr. Matin, the historical indications for renal mass biopsy need to be amended with a few additions: the pre-ablation setting, suspected recurrence after ablation, if suspicion for a benign mass, and with active surveillance. Morbidity of RMB is relatively low, with an overall serious complication rate of 0.3-1.8% at high volume centers. Bleeding, for example, is the most common (~4%) but significant bleeding requiring intervention is very rare (1%). Fear of tumor seeding is often cited as a reason to avoid biopsy; however, it has not been reported in any modern series over the past 10 to 15 years. Non-diagnostic biopsies can be addressed with repeat biopsy, which is accurate for 80% of patients and boosts the overall specificity above what has been reported above. Evolution of instrumentation (i.e. coaxial needles), techniques, and image guidance will continue to improve diagnostic accuracy. For example, core biopsy now enables immunohistochemical staining – and even genomic profiling – and real-time feedback from the pathologist via the use of touch prep ensures an adequate sample before terminating the procedure.Dr. Matin thinks we should not only ask “how will biopsy change my management” but, more specifically, “how would a benign or malignant biopsy alter the treatment options available to my patient?” The limitations to be acknowledged are the poor ability to grade tumors, the low detection rate for sarcomatoid, and overall histologic discordance.Finally, what does Dr. Matin do in his own practice? Ablations always get a biopsy within days to weeks prior to the procedure. Surveillance candidates are assessed to see if the lesion is accessible percutaneously, and then the option of biopsy is discussed with the patient. If the lesion appears to progress with time, another discussion regarding biopsy should be had with biopsy strongly suggested if surveillance is to be continued. In one last scenario, if the patient is reluctant to decide and wants more information, a biopsy can be offered to help formulate an individualized treatment plan.Treatment Options for the Small Renal Mass: Observe, Fry, Freeze, or Cut?The small renal mass poses a management dilemma given the number of viable options available to the urologist. Active surveillance avoids treatment morbidity in the face of a non-life-threatening lesion but requires close follow-up with cross-sectional imaging so that timely intervention can be rendered if progression is evident. It is safe according to available retrospective literature with metastasis developing in around 5%. Careful attention to size and growth characteristics can further decrease this risk. In a recent study from Fox Chase, increased the risk of metastasis while on active surveillance was associated with greater tumor size (median 3cm diameter) and higher linear growth rate (median 6.5mm/yr). A thermal ablation is an attractive option with a favorable combination of low morbidity plus preservation of renal function. Optimal tumor characteristics for thermal ablation include mass diameter 3cm, peripheral location, exophytic, and distance from adjacent organs. Proximity to the renal vessels carries double the risk (1) heat sink effect which reduces efficacy, and (2) potential for inadvertent injury to the vessels. There is no clear winner between thermal ablative techniques,  cryotherapy, and radiofrequency ablation, but cryo may have less risk of local recurrence (6 v. 9%) because the boundary of the ice ball kill zone can be monitored in real time to ensure the entire tumor has been treated. If surgery is the route to be pursued then partial nephrectomy is the standard if at all technically feasible. The oncologic equivalence as compared to radical nephrectomy has been repeatedly demonstrated in retrospective trials combined with superior renal functional preservation. Comparisons between partial nephrectomy, thermal ablation, and active surveillance must be approached with caution, however, since baseline characteristics are vastly different between the groupsPresented by: Mehrad Adibi, MD; Surena Matin, MD; and Lisly Chery, MD, Department of Urology, University of Texas MD Anderson Cancer Center, Houston, TX, USAReferences1. Richard, P.O., M.A. Jewett, J.R. Bhatt, et al., Renal Tumor Biopsy for Small Renal Masses: A Single-center 13-year Experience. Eur Urol, 2015. (6): p. 1007-13.2. Marconi, L., S. Dabestani, T.B. Lam, et al., Systematic Review and Meta-analysis of Diagnostic Accuracy of Percutaneous Renal Tumour Biopsy. Eur Urol, 2016. (4): p. 660-673.3. Paterson, C., J. Ghaemi, A. Alashkham, et al., Diagnostic accuracy of image-guided biopsies in small (5-yr Clinical Outcomes. Eur Urol, 2018. (2): p. 157-164.6. Kunkle, D.A., B.L. Egleston, and R.G. Uzzo, Excise, ablate or observe: the small renal mass dilemma--a meta-analysis and review. J Urol, 2008. (4): p. 1227-33; discussion 1233-4.Written by Justin T. Matulay, MD, Urologic Oncology Fellow and Ashish M. Kamat, MD, Professor, Department of Urology, Division of Surgery, The University of Texas MD Anderson Cancer Center, Houston, TX at the 13th Update on the Management of Genitourinary Malignancies, The University of Texas (MDACC - MD Anderson Cancer Center)  November 9-10, 2018, Dan L. Duncan Building, Houston, TX