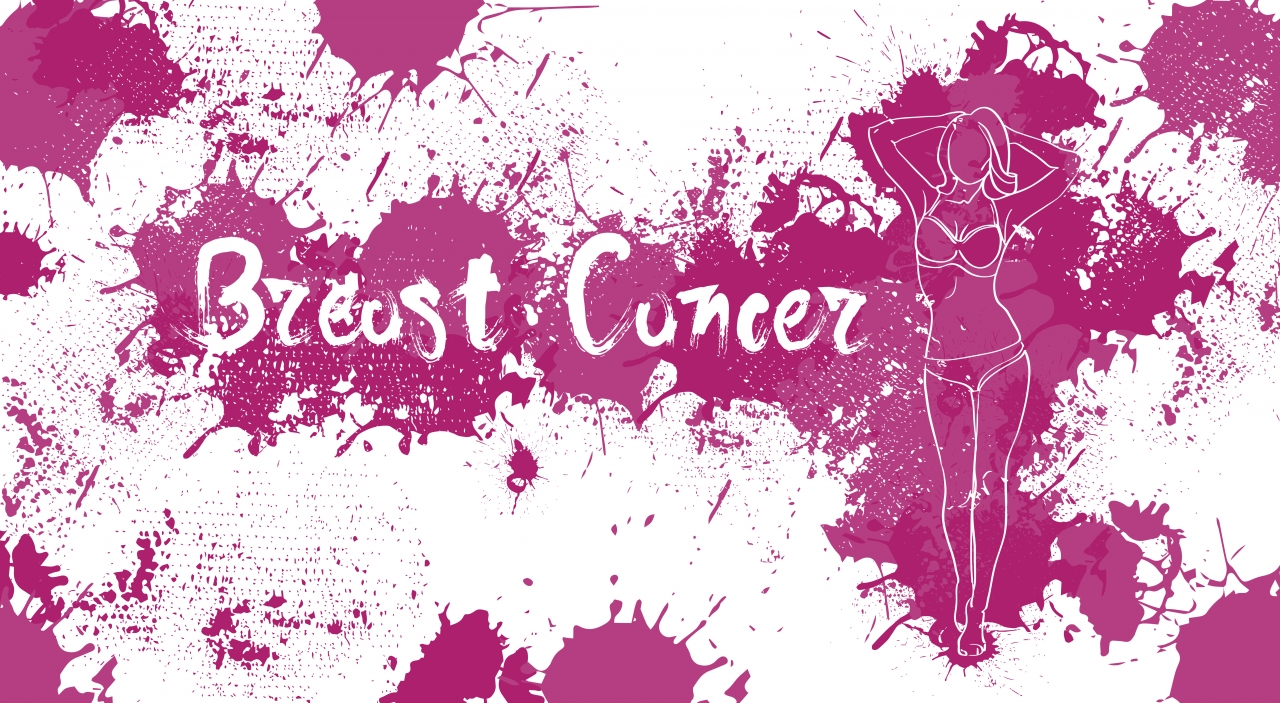 “PUL is a new and promising surgical technique which may alleviate symptomatic BPH, even in severely obstructed patients,” Karl-Dietrich Sievert, MD, PhD, professor of urology at University Rostock, Germany, told Renal & Urology News. “It is an easy surgical technique and has been efficacious in candidates who would have undergone, until now, TURP or another equivalent therapy.”

Of 212 patients referred for transurethral resection of the prostate (TURP), 86 patients (aged 38 to 85) decided to have PUL after receiving information on the less invasive therapy. Unlike select participants from previous studies who had only mild to moderate obstruction, these patients had a range of obstruction and were treated in a real-world clinical setting at 5 German medical centers during 2012 to 2014. No patients were excluded from the study due to high post void residual (PVR), prostate volume (PV), a history of urinary retention, or oral therapy for lower urinary tract symptoms (LUTS). Only patients with a prominent median lobe, for whom TURP is recommended, were excluded.

The investigators reported that 2 to 7 PUL implants were inserted in each patient during the 35 to 90 minute procedure using general or local anesthesia. A majority (86%) reported a lessening of symptoms within a month of PUL. Over 2 years of follow up, average maximum urinary flow (Qmax) and PVR improved significantly. According to questionnaire responses, patients' International Prostate Symptom Score (IPSS) and quality of life improved from baseline to 1, 6, 12, and 24 months after surgery. No patients reported diminishing of sexual function including ejaculation; some even reported improvement.
In addition, patients with an in-dwelling catheter placed before surgery were able to void post-operatively with an acceptable PVR of less than a third of bladder capacity. At 6 months after surgery, the average Qmax was 12.8 mL per second and the PVR was 43.3 mL, and these improvements remained.

Eleven patients (13%) without severe obstruction required additional treatment due to their high PVR. Of these, 2 had another PUL that proved efficacious. The other 9 patients, with PVR values of 90 to 280 mL, underwent TURP. Four did not have further improvement following TURP, including one who continued with a suprapubic catheter.

“Thirty-eight percent of our more severely obstructed patients would have been denied PUL utilizing previously reported study criteria,” Dr Sievert noted. “PVR or even a placed transurethral catheter for retention seems not to be a contraindication.”

According to physician reports after 2 years, none of the patients required more oral drug treatment or surgery within the first year of PUL. Although urologists suggested TURP for 5 patients with a PVR 50 to 100 mL, patients chose observation with no additional surgery.

“PUL is a treatment option for many patients. Its range of possible indications has not been fully evaluated. According to our findings, the positives are higher than the negatives,” said Dr Sievert, an adjunct professor at Medical University Vienna in Austria. “Patients who have co-morbidities, risk of bleeding, or difficulty with general anesthesia may be good candidates for PUL. Since it is a minimally invasive approach, it does not exclude further treatment. If necessary, patients can undergo another PUL or opt for classic surgical treatment.”