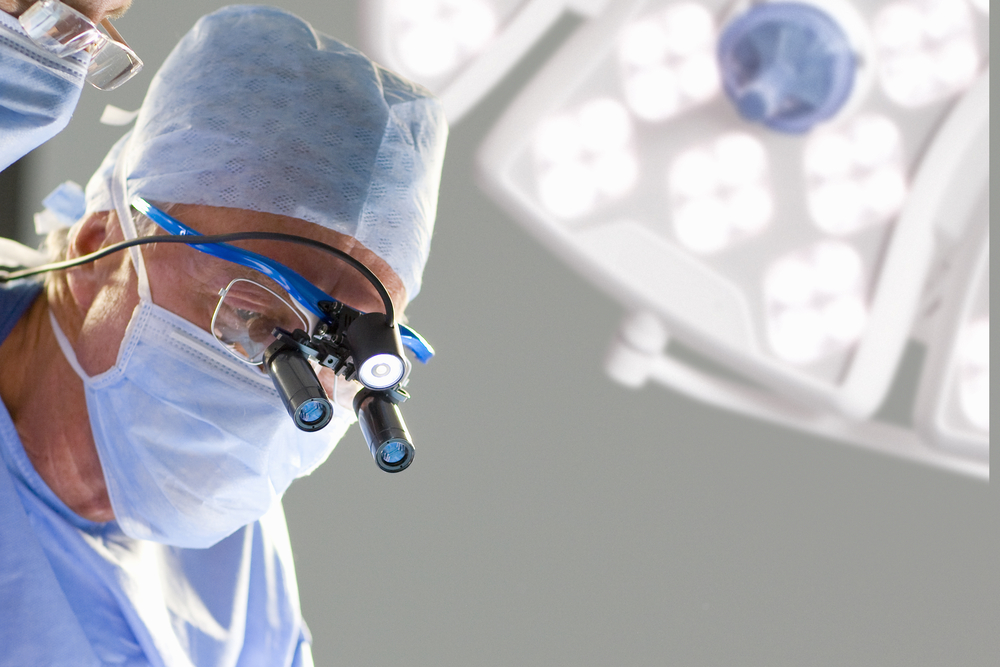 While robot-assisted kidney transplantation (RAKT) from living donors has been shown to achieve favourable outcomes, there is a lack of evidence on the safety and efficacy of RAKT as compared with the gold standard open kidney transplantation (OKT) in the setting of deceased donors, who represent the source of most grafts worldwide.

To compare the intraoperative, perioperative, and midterm outcomes of RAKT versus OKT from donors after brain death (DBDs).

Data from consecutive patients undergoing RAKT or OKT from DBDs at a single academic centre between October 2017 and December 2020 were prospectively collected.

Overall, 138 patients were included (117 [84.7%] OKTs and 21 [15.3%] RAKTs). The yearly proportion of RAKT ranged between 10% and 18% during the study period. The OKT and RAKT cohorts were comparable regarding all graft-related characteristics, while they differed regarding a few donor- and recipient-related factors. The median second warm ischaemic time, ureterovesical anastomosis time, postoperative complication rate, and eGFR trajectories did not differ significantly between the groups. A higher proportion of patients undergoing OKT experienced DGF; yet, at a median follow-up of 31 mo (interquartile range 19–44), there was no difference between the groups regarding the dialysis-free and overall survival. At the multivariable analysis, donor- and/or recipient-related factors, but not the surgical approach, were independent predictors of DGF, trifecta, and suboptimal graft function at the last follow-up. The study is limited by its nonrandomised nature and the small sample size.

Our study provides preliminary evidence supporting the noninferiority of RAKT from DBDs as compared with the gold standard OKT in carefully selected recipients.

Open kidney transplantation (OKT) is the gold standard treatment for patients with end-stage renal disease, providing better survival and quality of life as compared with dialysis [].

Elective robot-assisted kidney transplantation (RAKT) from living donors has been shown to achieve favourable outcomes [] and to have the potential to minimise surgical morbidity as compared with OKT []. Nonetheless, RAKT is still controversial and underutilised in the setting of deceased donors, who represent the most frequent source of grafts in most countries worldwide [].

While being more demanding for transplant teams from both technical and logistical standpoints [], expanding the indications for RAKT to deceased donors is an unmet clinical need: a higher number of fragile and immunocompromised recipients could indeed benefit from minimally invasive surgery. In this regard, the feasibility and preliminary outcomes of RAKT from deceased donors has previously been reported by our group []. However, to date, there is a lack of evidence on the comparative effectiveness of RAKT versus OKT in this context.

To fill this gap, we sought to compare the intraoperative, perioperative, and midterm functional outcomes of RAKT versus OKT from donors after brain death (DBDs) over a 4-yr period.

After ethical committee approval, data from consecutive patients undergoing RAKT or OKT from DBDs at our centre between October 2017 and December 2020 were prospectively collected in our institutional database. A comprehensive overview of the steps required to develop our RAKT programme is reported in previous publications []. Patients who underwent RAKT or OKT from living donors or from donors after circulatory death were excluded from this study ().

DBDs were considered “expanded criteria donors” (ECDs) if they were aged >60 or 50–59 yr with two of the following features: history of hypertension, terminal serum creatinine ≥1.5 mg/dl, or death resulting from a cerebrovascular accident [].

The Berlin initiative study: the methodology of exploring kidney function in the elderly by combining a longitudinal and cross-sectional approach.

Classification of surgical complications: a new proposal with evaluation in a cohort of 6336 patients and results of a survey.

All recipients underwent computed tomography angiogram to assess their vascular anatomy and the potential presence of atherosclerotic plaques of iliac vessels.

Preoperative evaluation of donors, postoperative management of recipients, and follow-up after RAKT/OKT were performed by our multidisciplinary transplant team according to established guidelines and our institutional protocol [].