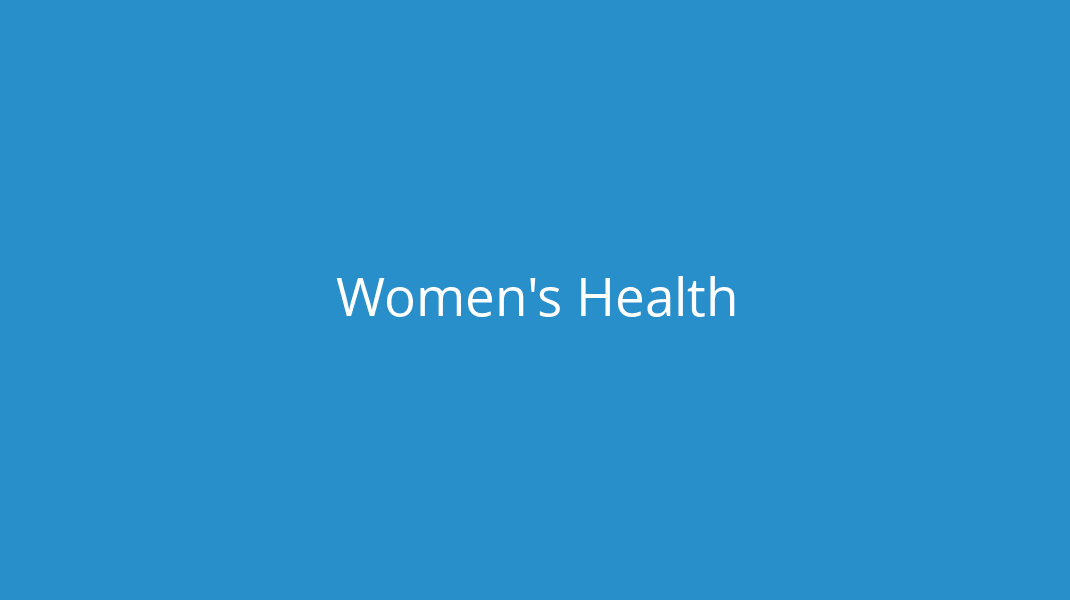 Additional Resources
Know the essential health checklist for exams, tests, and screenings women should prioritize at every stage of life.
Arnold Advincula , M.D., is an obstetrician-gynecologist and chief of the Division of Gynecologic Specialty Surgery at NewYork-Presbyterian/Columbia University Irving Medical Center and chief of gynecology at the Sloane Hospital for Women. He is also the Richard U. Levine Professor of Women’s Health and vice chair of women’s health in the Department of Obstetrics and Gynecology at Columbia University Vagelos College of Physicians and Surgeons. Dr. Advincula is a leader in minimally invasive surgical techniques and gynecologic robotic surgery. He has published and taught extensively in the area of minimally invasive surgery and has developed surgical instruments in use worldwide. Dr. Advincula has extensive experience in treating complex and challenging cases of endometriosis, uterine fibroids, and pelvic masses.
At A Glance