How The Body Positive Movement Doesn’t Encourage Obesity But Inclusion 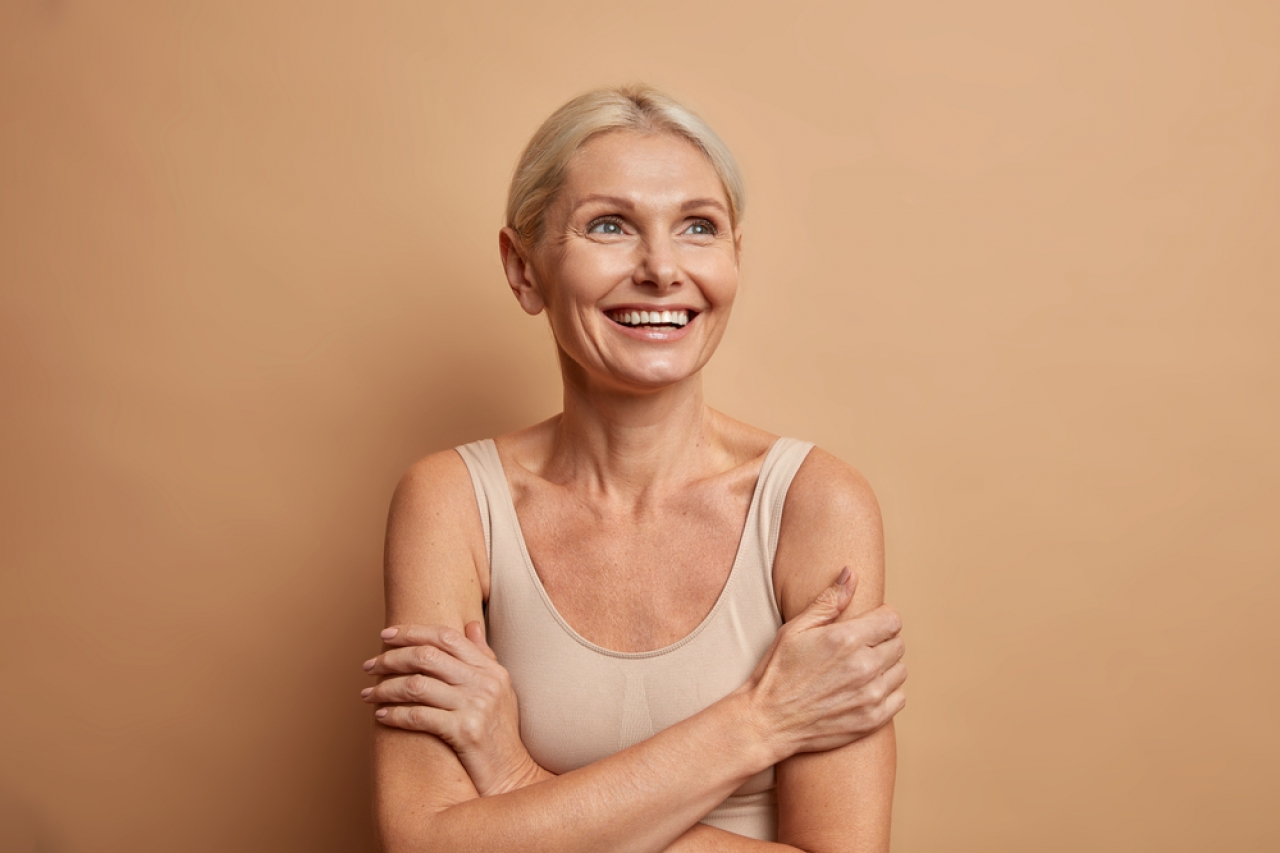 The term "Body positivity" has gotten some extra attention in the past few years. It's a movement that promotes acceptance of all bodies, regardless of size, shape, skin tone, gender, and physical abilities. Proponents focus less on physical appearance and more on the overall health of the human body.

Still, there remain misconceptions about what body positivity means and its true impact. For example, the scientific journal Obesitypublished an article in 2018 suggesting, “the body-positive movement is contributing to being obese.” Mainstream media picked up on this and ran with it with such headlines as, "Study finds the body-positive movement is probably contributing to the obesity crisis," and "Normalisation of 'plus-size' risks hidden danger of obesity."

According to the Office on Women's Health, a healthy body image means feeling good about looking and feeling comfortable in one's body. Conversely, they report that having a negative body image can put one at a higher risk for mental health conditions, including eating disorders.

In a study published in the December 2019 issue of the International Journal of Environmental Research and Public Health, body dissatisfaction is closely associated with depression, use of performance-enhancing substances, and low self-esteem.

Stephanie Viada and Veronica Sams have been working independently to promote what they feel is the true meaning of being positive about your body – self-acceptance and learning what is healthy specifically for you.

Stephanie Viada is a professional model, entrepreneur, brand ambassador, content creator, and businesswoman. She has modeled for LuluLemon, Pretty Little Thing, Fabletics, Skims, Anthropologie, Abercrombie, Alo, and various other brands. She is also plus-sized, but she doesn't like the box that plus-size or curvy models are often forced into.

Stephanie has noticed that many of her peers in the plus-size modeling industry utilize their platforms to continuously discuss their size - which doesn't happen with models who aren't curvy. So rather than using her platform to draw further attention to aesthetics and discuss women's shapes and sizes, Stephanie is using her social media platform to normalize all body types.

"Out of context, some may think body positivity is about taking care of your body- exercising and eating well," said Stephanie. "However, I also think it means doing what feels best physically and mentally- not depriving yourself or forcing yourself to change or participate in anything that could be detrimental to your health and wellbeing based on outside forces and opinions."

Ultimately, she is a model on a mission, placing social media intentionality at the forefront of her brand and debunking stereotypes about plus-sized women in the industry.

Veronica Sams is a graduate of Pepperdine University in Malibu, CA, earning a triple Bachelor's degree in Advertising, Film/Media Production, and Art, with a Multimedia Design Minor. Veronica works for supermodel Miranda Kerr as her retoucher and photographer and her skincare brand KORA Organics. She has also recently joined the Sports Illustrated Swim family as a photographer and has worked for prominent companies such as Scooter Braun Projects and The Ellen DeGeneres Show.

As a female student and photographer living in Los Angeles, her passion is to advocate for women's rights and promote body positivity and female empowerment. She feels a great responsibility working behind the lens to tell the stories of multiple powerful women, show that beauty comes in all shapes, colors, and sizes, and inspire her viewers to interpret images from a different standpoint.

"Body positivity means not comparing myself to others, but celebrating our differences," Veronica stated. "Even though body positivity is about celebrating self-love, it should not be an excuse to be unhealthy and not care for yourself. What you put into your body, you are going to get out. Real self-love is doing everything to ensure your body is as healthy and happy as possible."

In a world where media and the internet can be so cruel and judgmental, Veronica aims to show women in their true form, help them feel perfect and beautiful exactly as they are, and love their skin.

Whether it's social media or images we see in the media, perfection is set high regarding how you and your body look. In fact, a study in 2016 found that even brief exposure to media messages portraying an "ideal physique" was linked to increased body image concerns and increased eating disorder symptoms.

The same research also found that body dissatisfaction is associated with poor self-esteem in adolescents regardless of their gender, age, weight, race, ethnicity, and socioeconomic status.

"Many brands have realized this issue and have been proactive about changing this within recent advertising," said Veronica. "Gone are the days of brands hiring only women with size two bodies- women of many shapes, sizes, abilities, and ages are now being showcased, so progress IS being made. But that doesn't mean we can ignore the problems of the past."

Women tend to experience depression at much higher rates than men. It should come as no surprise that some researchers believe that body dissatisfaction may play an important role in explaining this gender difference in depression rates.

Stephanie believes it's because women's beauty and body ideals are constantly changing and usually unrealistic.

"We are always trying to adjust to achieve what is "in" right now. That, and fighting the aging process," she adds. "Regardless of how we live our lives, the issue of our ever-changing bodies always seems to leak to the forefront of our lives whether we realize it."

One study done by Drake, Victoria in 2018 called,"The Impact of Female Empowerment in Advertising". Media Report to Women; Coltons Point: 12–17, 23 suggested that the body positivity movement has helped individuals feel more positively about themselves.In addition, the media does seem to be slowly adding more people of color, those who are disabled, LGBTQIA+ individuals, or those who are non-binary in ads and images.

In terms of those who may be struggling to either be positive about their body or adopt body neutrality, Veronica recommends reminding yourself daily that your body does incredible things for you.

"It's ok not to love the way we look all the time," she said. "We all have flaws and are not meant to be perfect. Instead of focusing on what your body looks like, focus on what your body does for you; focus on its abilities. Your appearance doesn't determine your value!"

"If you want to lose or gain weight, go for it," Stephanie adds. "If you don't want to gain or lose weight- don't! But, if you wish to work done and feel good about your decision, that's also great. Nobody should feel judged for what they do or don't do with their bodies, and I think that's what we hope for at the end of the day, acceptance and respect."