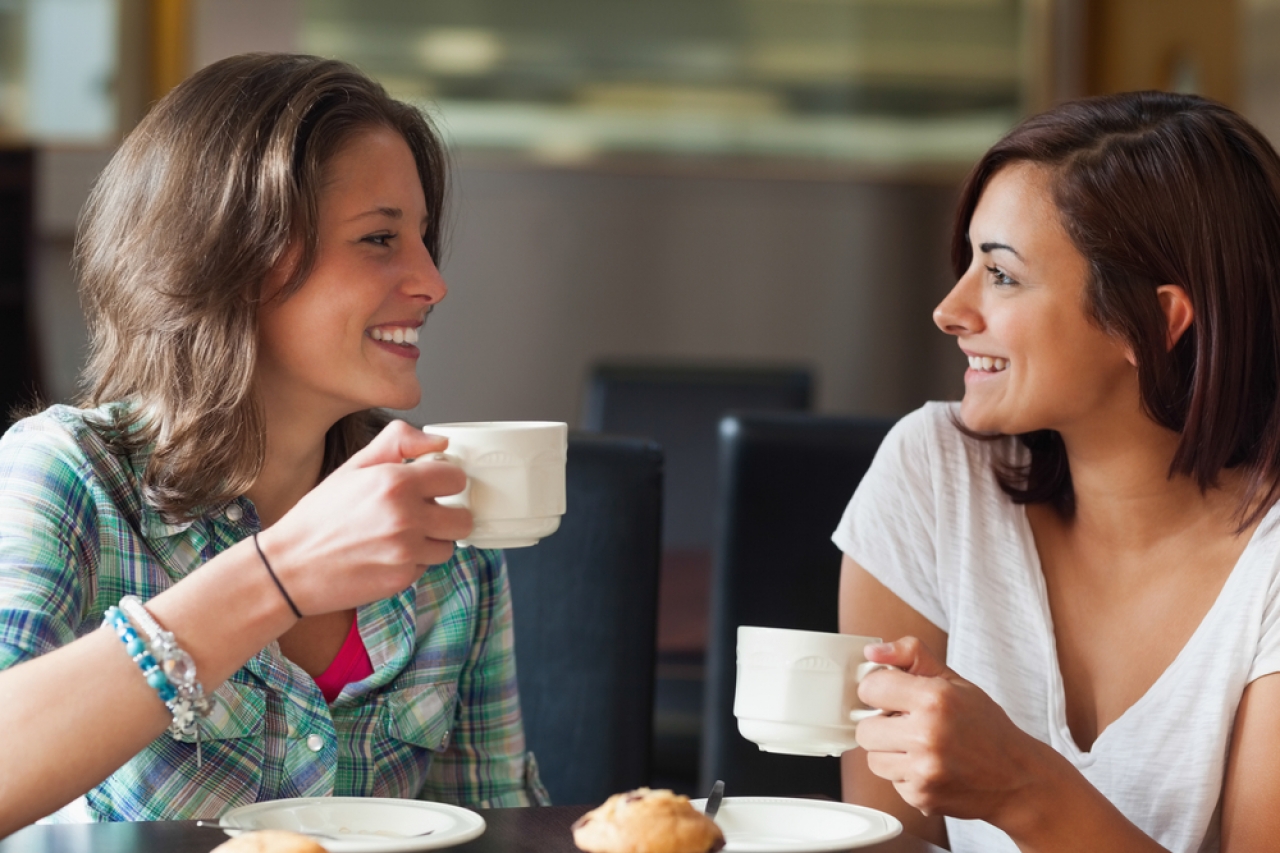 There's no doubt that the pandemic has been particularly challenging for female founders. In 2021, female founders secured only 2% of venture capital dollars, according to PitchBook, the second year in a row that the percentage of funding secured by female founders declined, and the smallest share since 2016. But on the CNBC Disruptor 50 list, female founders continue to make gains.

This year's Disruptor 50 includes eight companies with a woman CEO, and nine companies with a female co-founder, up from four in 2021 and six in 2020 (2018 was a record for the list with nine total). This comes as the racial diversity on the list increases as well: four companies with a Black CEO and three with a Latinx CEO this year.

This year's list also shows female-led companies rising higher in the list– it's the first time there are two female CEOs in the top five, and their companies' valuations are massive.

These valuations are particularly notable because not only do female founders, as a whole, raise less money than male founders, but they're also less likely to raise "mega rounds," or rounds valued at $100 million or above – companies with only male founders secured 85% of mega rounds between 2019 and 2021, according to Crunchbase.

At Cityblock Health, ranked No. 48 this year, CEO Toyin Ajayi is working to serve those most in need by treating them in their communities and addressing their underlying issues, rather than perpetuating a cycle of high-cost trips in and out of the emergency room.

Medable, ranked No. 15 and run by CEO Michelle Longmire, wants to bring equity to clinical trials by expanding them to diverse populations.

Maven Clinic, ranked No. 19, has raised $202 million at a $1 billion valuation. Run by CEO Kate Ryder, Maven is the largest virtual clinic focused on women's and family health, and it is the first female-focused health start-up valued at over $1 billion. Sequoia Capital partner Jess Lee, who led the firm's investment in Maven Clinic and sits on its board, says she sees Ryder creating a massive financial opportunity at the same time as she addresses a massive social need.

"Half of consumers are women, but we are very underserved," Lee said, citing the fact that women control 80% of household purchasing power. "For health-care, we actually make, I think, 70% of decisions, because women often become the caregiver, the sort of Chief Medical Officer of the home," added Lee, who started looking for opportunities to invest in the women's health sector when she started as an investing partner at Sequoia in 2016.

"I had this realization that maternity and the path towards parenthood is this really special time, where the health-care customer suddenly becomes super proactive and needs a lot of health, needs a diversity of types of practitioners, from lactation consultant to OB to nurse to doula to mental health, and it's really hard to get through the current health-care system, but to have that virtual clinic in your pocket is really powerful," she said.

It was clear to Lee that Ryder was the best founder she had met in this space, had the right strategy, understood the customer, "and had so much grit from being rejected so many times."

Ryder had been told that female health is a "really small market," Lee recalled, a dismissive attitude she understood because she had founded a company herself, Polyvore, which she sold to Yahoo.

"I might be able to understand the pain point a little better," Lee said. "I could be the one person in the room on the venture side of the table that's like, 'Yes, I've experienced that.' A lot of investing is about making supposedly contrarian bets and it's crazy that women would be a contrarian bet, but because of the demographic skew in venture, I think it is."

It makes sense to Lee that founders would have an advantage if they are working on a company with an additional purpose beyond generating returns. Sequoia also invested in Zum.

"Being a founder is so essentially stressful, and the odds are so stacked against you. It's almost like an irrational endeavor to try to be a founder. The odds for women are even worse, so you have to be even more irrational. I think one of the ways to overcome the fear to continue in the face of hardship is that sense of purpose and mission that you're doing it for something greater than yourself," Lee said. "It's also so helpful in recruiting — the hardest part of being a founder is convincing a brilliant team to follow you."

Now the female founders on the Disruptor 50 list and rising in prominence elsewhere could encourage others to follow. "As more and more founders are gracing the cover of magazines, going public, all of those examples make it clear that it's possible," she said. Occasionally Lee gets pitched by younger Asian female founders who told her that they'd read about her and it made them think that achieving success was possible. "I think every generation sees more and more possibilities," she said.

SIGN UP for our weekly, original newsletter that goes beyond the list, offering a closer look at CNBC Disruptor 50 companies, and the founders who continue to innovate across every sector of the economy.