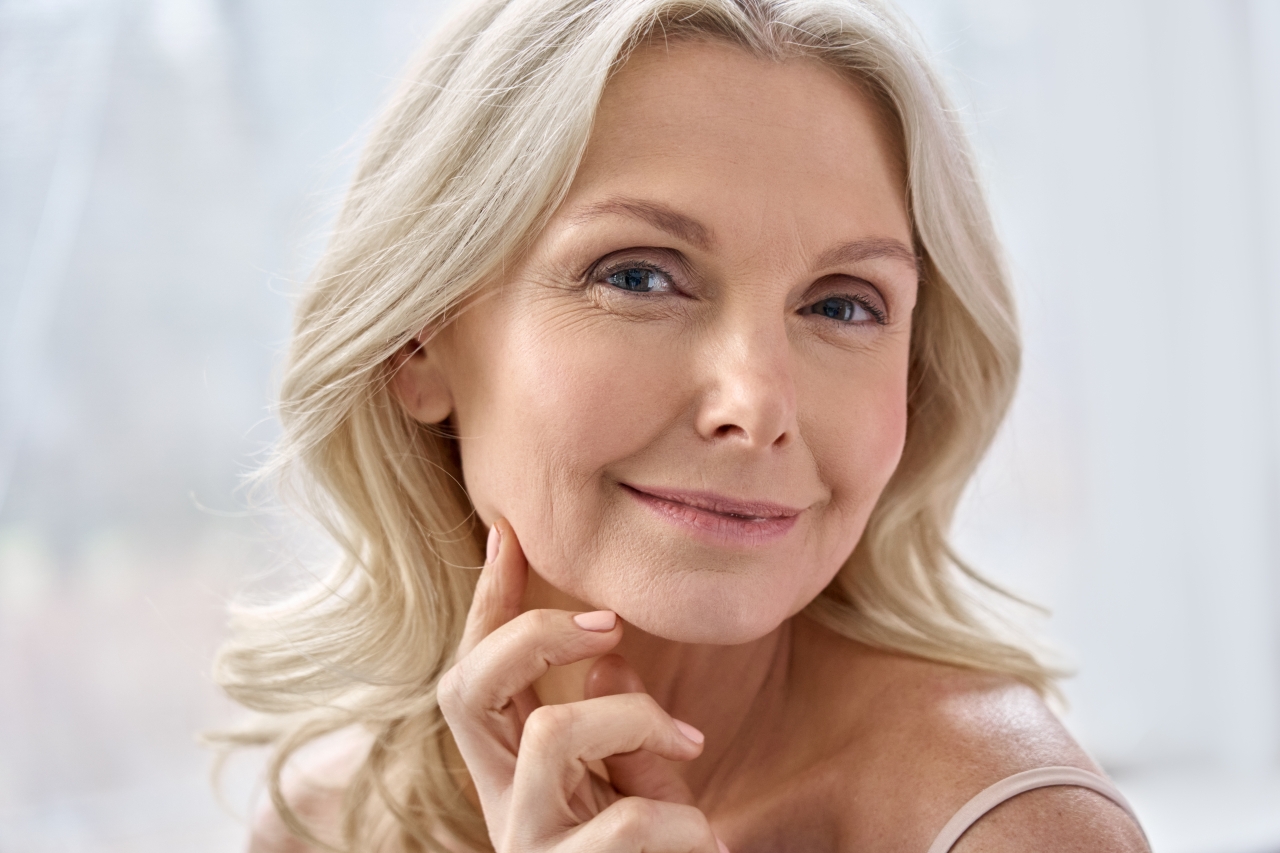 More than 1.5 billion women around the world lack essential health screenings, a problem that experts attribute to food insecurity, poverty, lack of educational opportunities and threats to their personal safety, according to a new report created by Hologic, a global medical technology company, and Gallup, an analytics company that specializes in polling.

These findings reflect an overall lack of prioritization placed on women's health — by both decision-makers and women themselves, says Rosemary Morgan, PhD, associate scientist at the Johns Hopkins Bloomberg School of Public Health in Baltimore, who was not involved in creating the report. “A lack of prioritization by decision-makers means less money going towards women’s health and less research on women’s health,” she says.

From a young age, women are programmed to take care of others and put others before themselves — which can translate to a lack of attention paid on themselves, says Dr. Morgan. “Women will often deprioritize their own healthcare due to competing demands in their life, their prioritization of the health of their family, or due to difficult choices about what to spend their limited resources on,” she says.

Launched in 2020, the Hologic Global Women’s Health Index is a global, multiyear survey of women and men that annually tracks multiple health factors. Their stated goal is to provide leaders and policymakers reliable data that can used to institute policies that improve the health, quality of life, and life expectancy of the world’s women and girls.

The latest report draws from a 2021 survey of 127,000 people — including 66,000 women and girls ages 15 and older — in more than 140 languages. The resulting statistical sampling represents 94 percent of the world’s women and girls.

The poll asks questions in five dimensions that, taken together, account for more than 80 percent of the variance in a woman’s average life expectancy at birth: preventive care, emotional health, opinions of health and safety, basic needs, and individual health.

The overall index and the individual dimensions are scored from 0 to 100, with a higher score meaning more positive experiences. At the country level and demographic level (which included age, education, and urban or rural status), increases or decreases need to be at least 5 points to be considered meaningful change, according to the authors.

On the basis of the survey responses, a women’s health score from 0 to 100 was given to each of 122 countries and territories. The average global score was only 53, and no country or territory scored higher than 70.

According to the report summary, countries and territories that spend more per capita on healthcare tend to earn higher scores on the women’s health index, but the United States was the exception. Despite spending nearly twice as much on healthcare per person as the average country in the survey, the United States earned a score of 61 and ranked 23 out of 122.

About 60 percent of female respondents — representing more than 1.5 billion women worldwide — said they weren’t tested in the last year for cancer, high blood pressure, diabetes, or sexually transmitted diseases or infections, and only 12 percent said they were tested for any type of cancer. The percentage is similar to the 61 percent of women who said they were not tested in 2020.

The lack of preventive screenings may have an impact on women’s health for years to come, note the authors. Diseases that are diagnosed later are more expensive and difficult to treat, and decrease survival.

Part of the issue is that women’s health is often equated to sexual and reproductive health, at the expense of all other health problems, says Morgan. “Health problems that are not related to their sexual health, or the reproductive life cycle, often receive less attention, as are women who are outside of the reproductive age range,” she says. Because less attention is often given to noncommunicable diseases like diabetes or cancer, this can translate to increase inequities in these areas, adds Morgan.

This shows the importance of preventive care provided by the health system, says Morgan. “There will be inequities in who is able to make these visits, which need to be recognized — those with insurance or more education or money for example, will be able to better engage in annual visits to healthcare providers,” she says.

The gap in index scores between high- and low-income economies nearly doubled — to 22 points — between 2020 and 2021. In addition, the gap between urban versus rural women widened to 6 points, and the gap between women with an elementary education compared with those who completed at least four years beyond high school grew to 13 points.

This data also needs to be interpreted within the context of the COVID-19 pandemic, says Morgan. “During the pandemic we saw many essential services stopped or delayed, including preventive healthcare. It will be years before we know the true impact of this, and there is a chance we will only see these inequities widen,” she says.

Preventive and primary healthcare is essential, particularly in low-income countries, says Morgan. To reduce these disparities, all women need to be able have access, which is again an argument for universal healthcare, she adds.

More than 40 percent of women reported feeling stressed and worried, 32 percent reported feeling sadness, and 26 percent said they felt angry, according to the survey. All these percentages are record highs since the Gallup World Poll began tracking emotional health a decade ago. (The same tracking was incorporated into the Hologic Global Women’s Health Index in 2020 when it began.)

Overall, these findings reflect the gender bias that is prevalent within the health system, says Morgan. Examples include how women are treated by the system and by health providers and whether their concerns are taken seriously, and how women have been historically excluded from health research, she says.

“The situation is even worse for women of color who also experience racism along with gender bias,” says Morgan. “We need to reduce gender bias within healthcare — within research and among health providers, which includes how it intersects with other forms of identity and oppression, such as race and racism. We need to recognize that not all women will be impacted equally,” she says.