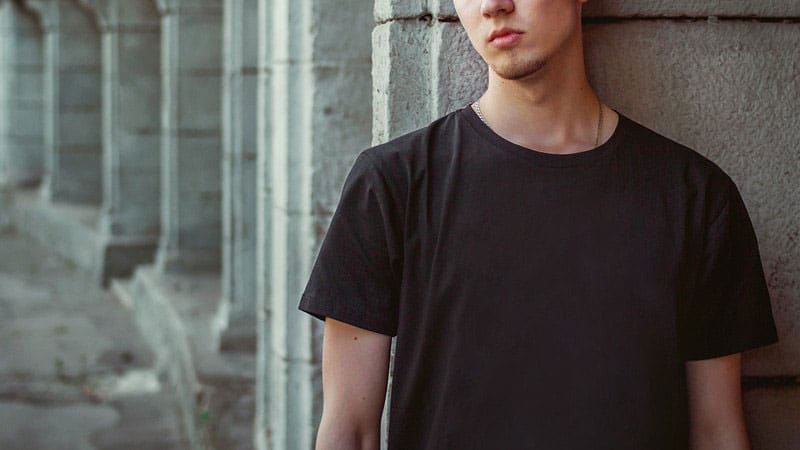 Prostate cancer incidence in older adolescent and young adult men has increased in most countries, but the cause for the rise is uncertain, according to a new study published online September 25 in the journal Cancer.

“Men as young as 17 years are experiencing an increasing incidence of carcinoma of the prostate in much of the world,” write an international team of authors, led by Archie Bleyer, MD, Oregon Health and Science University’s Knight Cancer Institute in Portland.

They report that the incidence of prostate cancer has increased in all groups between ages 15 and 40 years and increased globally at a steady rate averaging 2% per year since 1990 (P < .01). However, prostate cancer is rare in young men, with incidence rates not rising above about 0.2 cases per 100,000 men until age 35 and being even lower at younger ages, per US data from the last two decades; notably, the rate spikes dramatically between ages 35 and 39, approaching 1.8 cases. However, at age 70, the rate is about 800 per 100,000 men. Notably, in the United States, young men were >6 times more likely than older men (age 41 years and older) to have metastatic disease at diagnosis. They also had very poor 5-year survival rates, the study found.

Miller, who was not involved in the study, also observed that similar increases have occurred in colorectal cancer among young adults.

The new findings are novel with regard to geographic scope. However, previously, a group of American researchers found an increasing incidence in prostate cancer in men ages 20 to 49 years, in a study limited to the US (Nat Rev Urol. 2014;11:317-323).

Both US and Global Data

The new study is based on US data from the Surveillance, Epidemiology, and End Results (SEER) program and on global data from the Institute for Health Metrics and Evaluation’s Global Burden of Disease resource. Findings in the new study encompass North, South, and Central America (the Americas), Europe, Asia, and Africa.

Notably, the mortality rate of prostate cancer in these age groups did not mimic the incidence trend in any of these regions, having decreased or remained stable. There were some exceptions for 2016 and 2017, the most recent years of available data, during which the death rate increased in some regions and age groups. 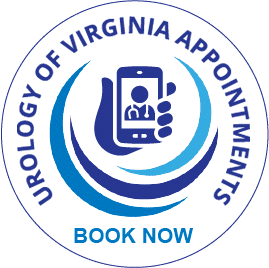