In April, the long awaited NIH-funded TheraCran study results were announced, which showed that compared to placebo, TheraCran reduced the rate of urinary tract infection (UTI) by 50% among women undergoing gynecologic surgery with catheterization.

This study was recently published in the August 2015 issue of the American Journal of Obstetrics and Gynecology. 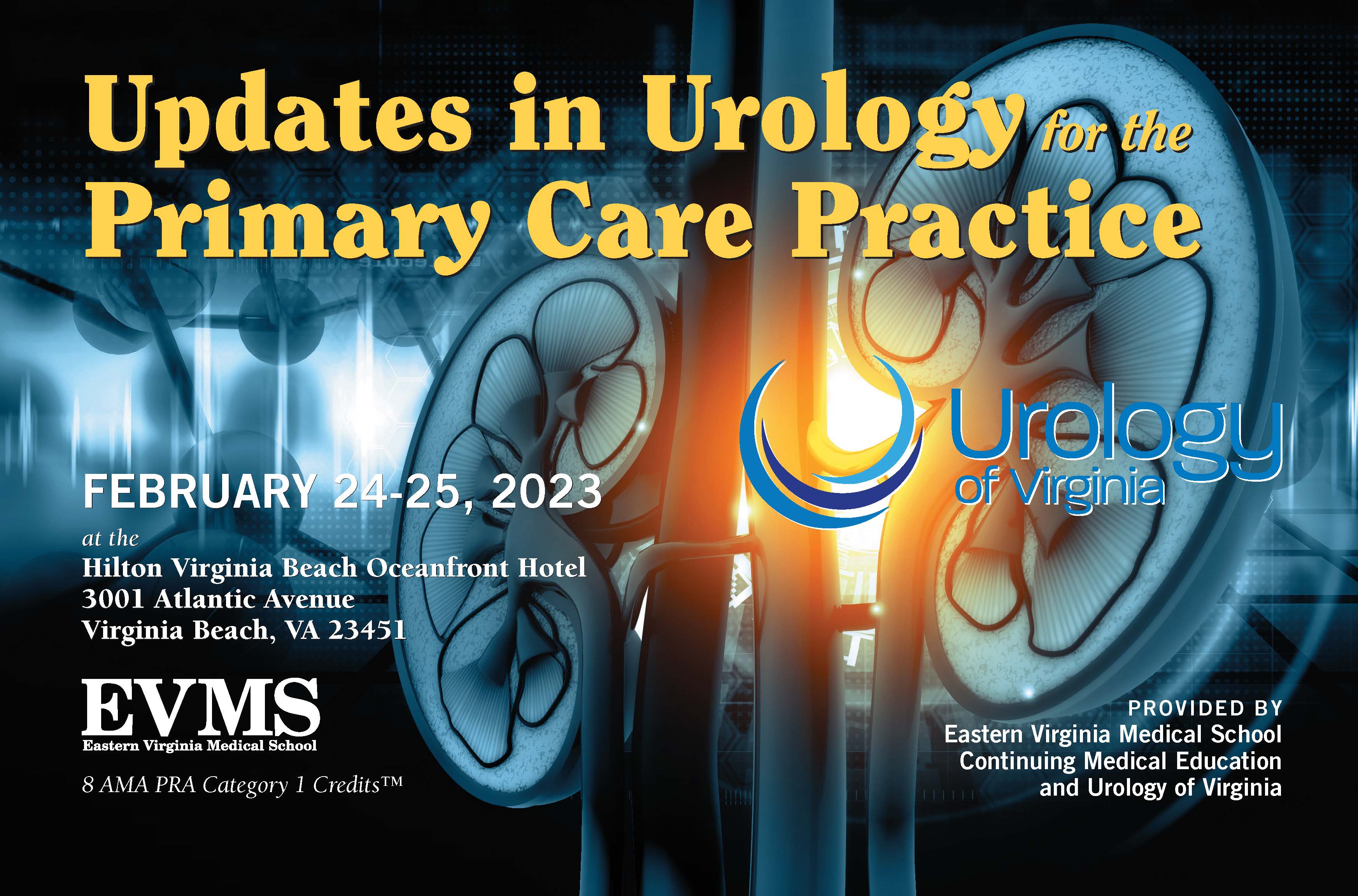