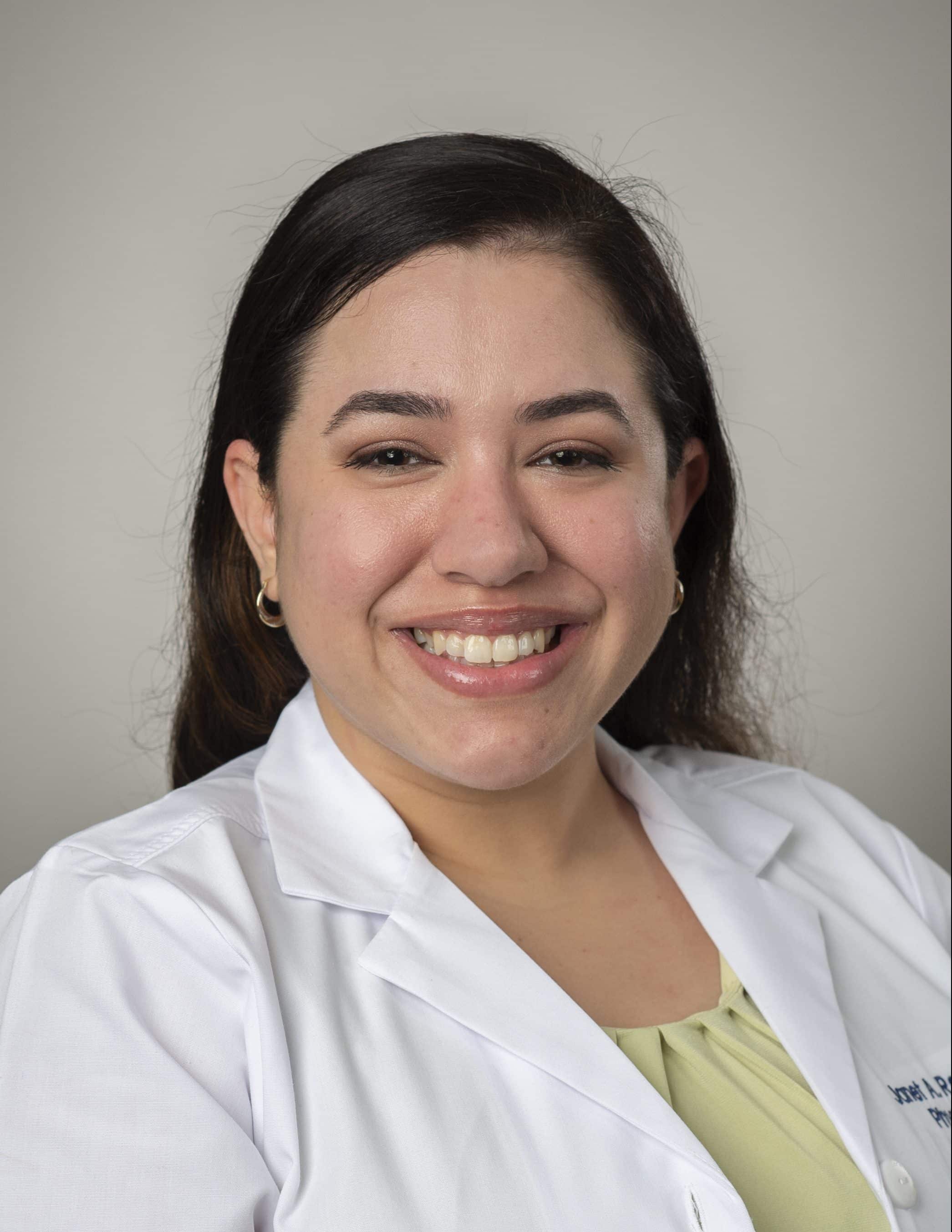 Janet is a Miami, Florida native who moved to Hampton Roads in 2019 to attend Eastern Virginia Medical School. Prior to attending graduate school at EVMS, she earned a Bachelor of Arts in Psychology from Florida International University in 2018.

Moreover, she completed an Associate of Science in Vision Care at Miami Dade College in 2013, and she worked as a licensed optician for various corporate and private optical. While also volunteering her time to many community-service projects, which she organized and led.

Janet always aspired to live a life of service; therefore, becoming a physician assistant was the natural progression in her medical journey.

Janet completed her Physician Assistant studies at Eastern Virginia Medical School. Prior to attending EVMS, she worked as a Licensed Optician in Miami, FL. Janet was involved in multiple clubs and honor societies, which presented the opportunities to organize, lead, and participate in numerous community service projects in Miami, FL and Hampton Roads.

Janet currently lives in Norfolk with her significant other and two cats. She enjoys immersing herself in different cultures via traveling, loves learning new languages, gaming, and dancing.

Janet is licensed by the Virginia Board of Medicine and certified by the National Commission on Certification of Physician Assistants.